Revisit the mighty city of Minas Tirith created by Minecraft Middle-Earth, enhanced by RTX for Minecraft on Windows 10.

Minas Tirith, the city of Kings, is Gondor's iconic location and one of our most popular Minecraft builds in the Middle Earth server map. Minas Tirith is built in stunning detail with hundreds of fully-furnished houses, buildings, and battle structures - it even has its own sewer system under the whole city!

Relive the Return of the King and walk through the White City, fly up to the Citadel, and visit the beacons of Gondor.

For more details on Minecraft with RTX, please visit: www.nvidia.com/minecraft 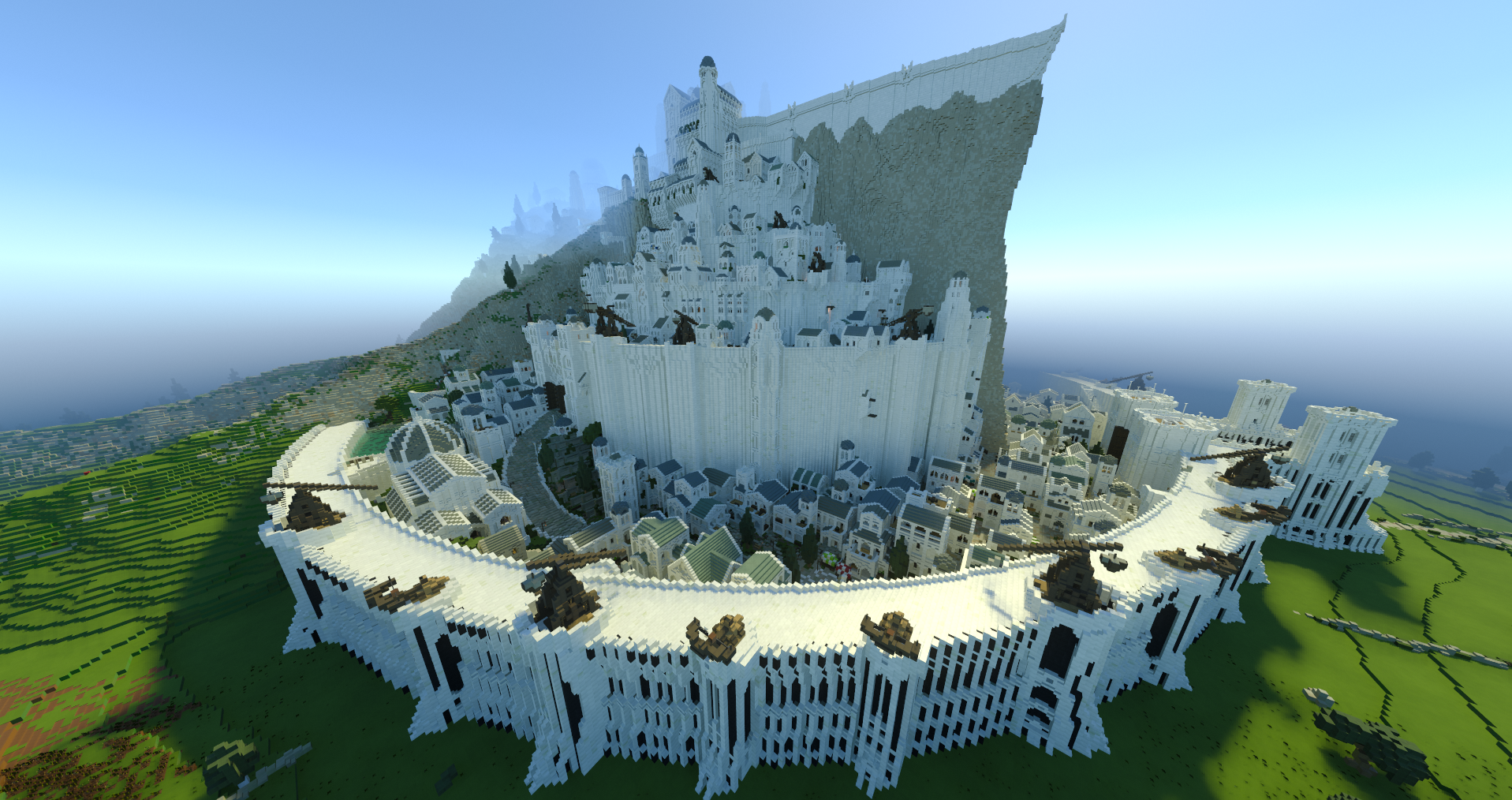 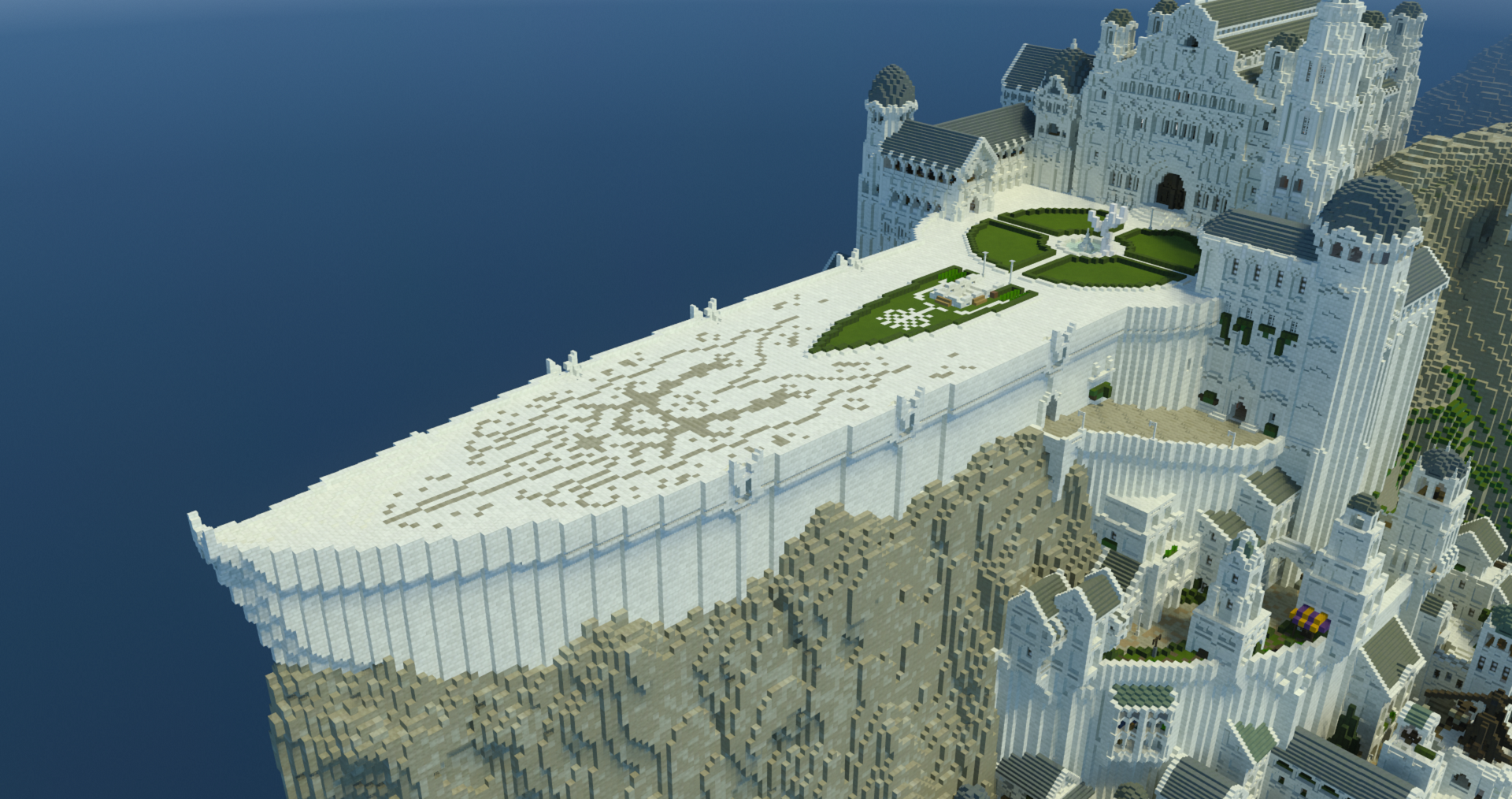 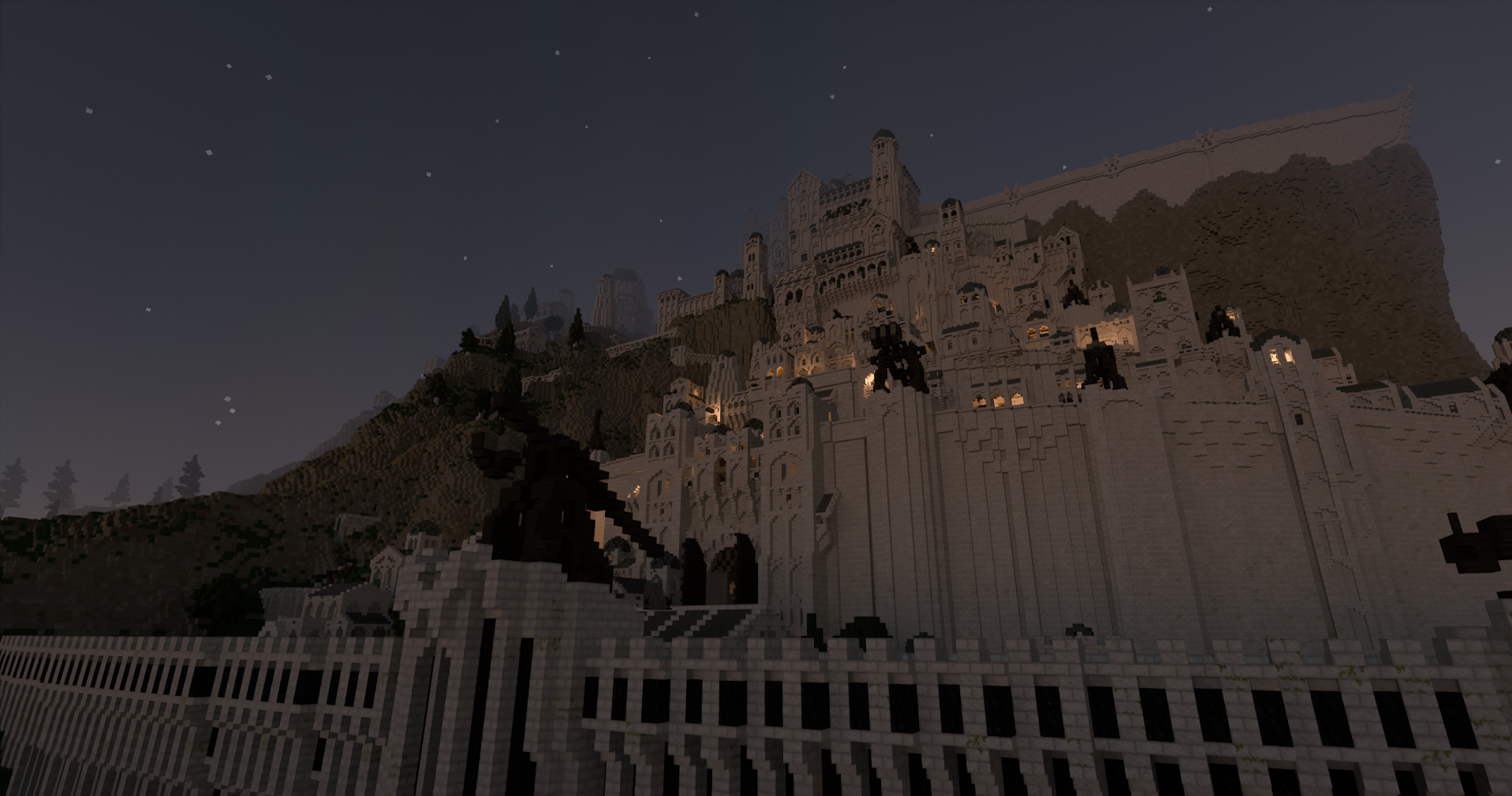 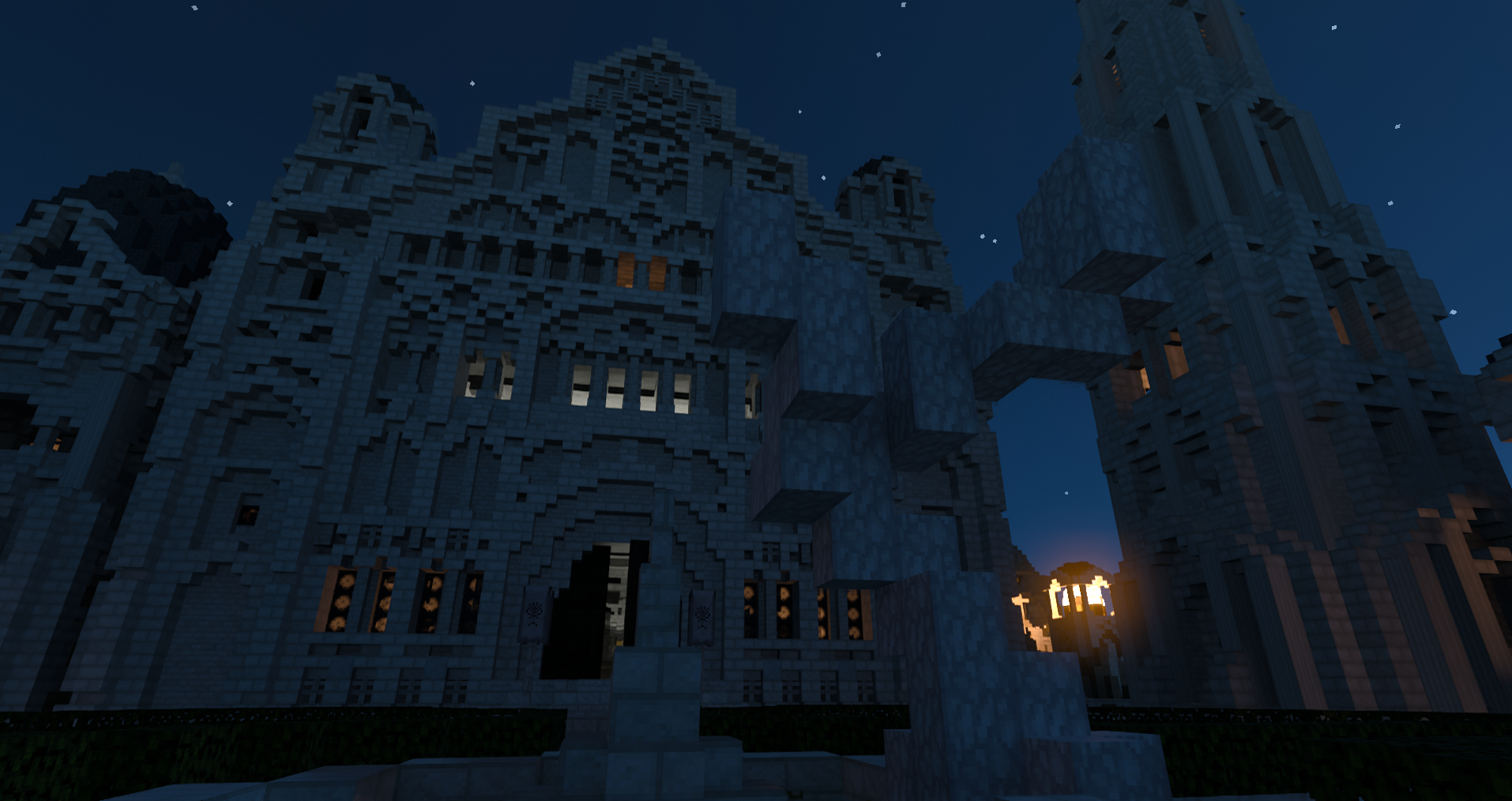 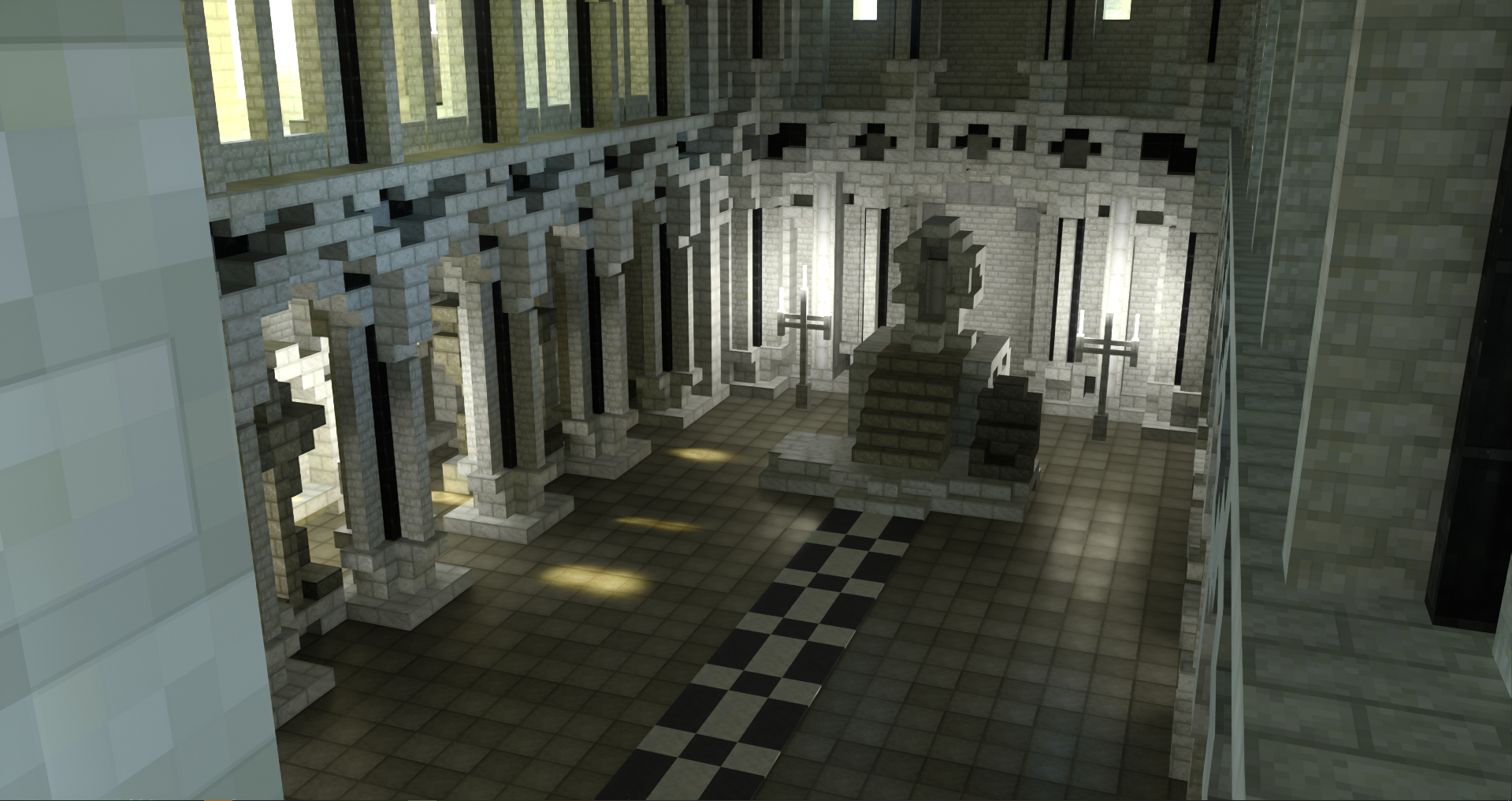 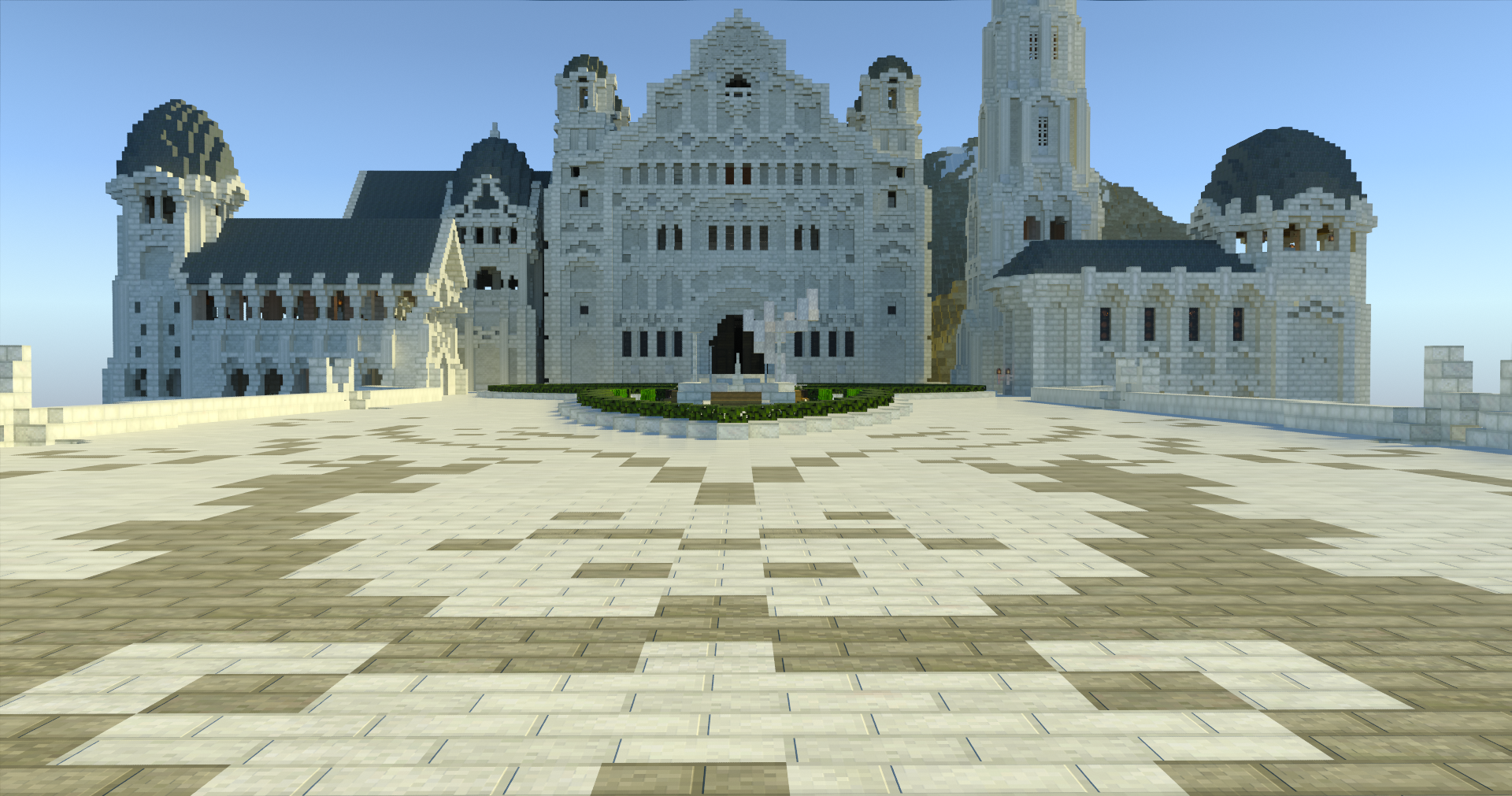 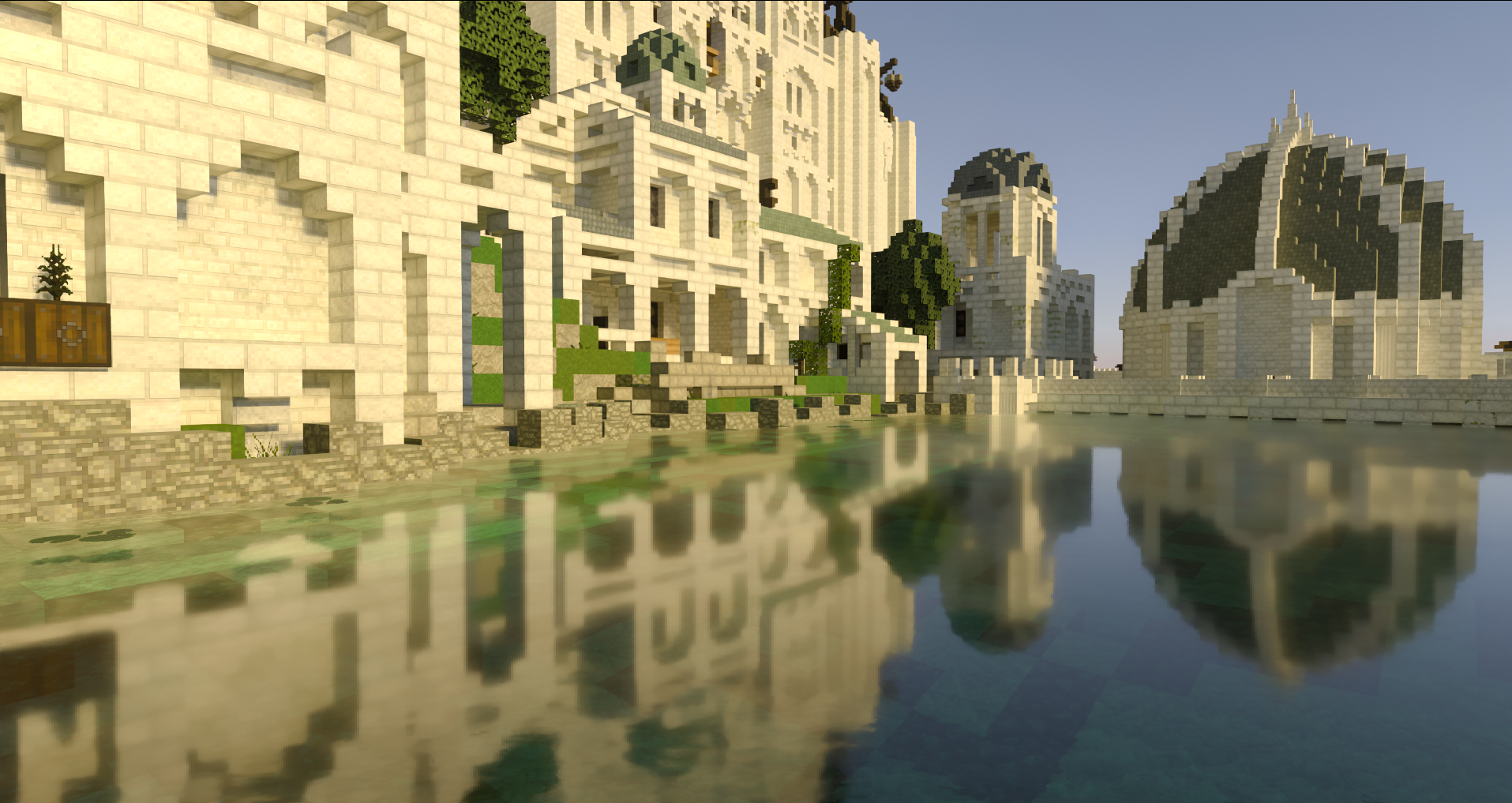 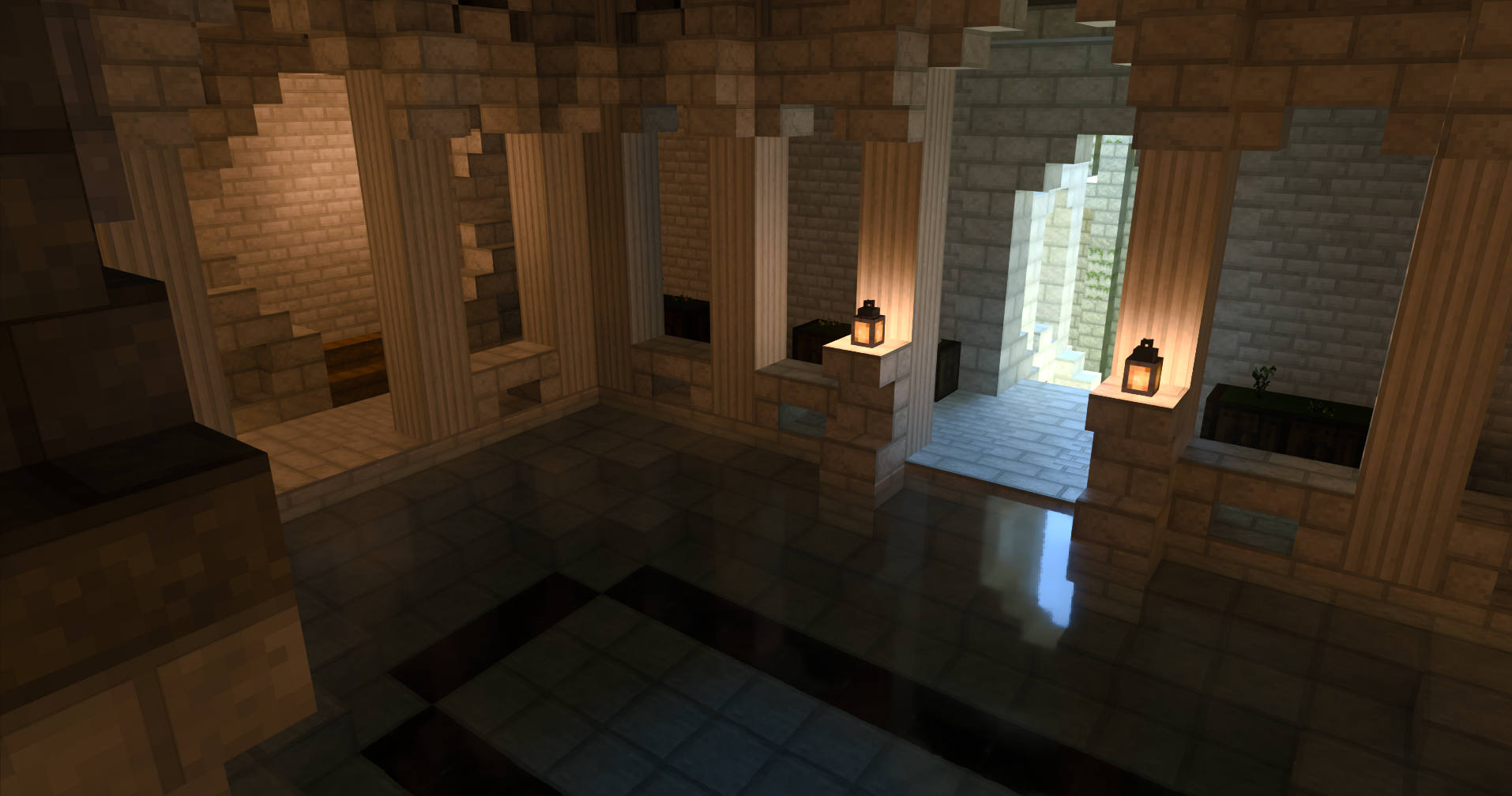 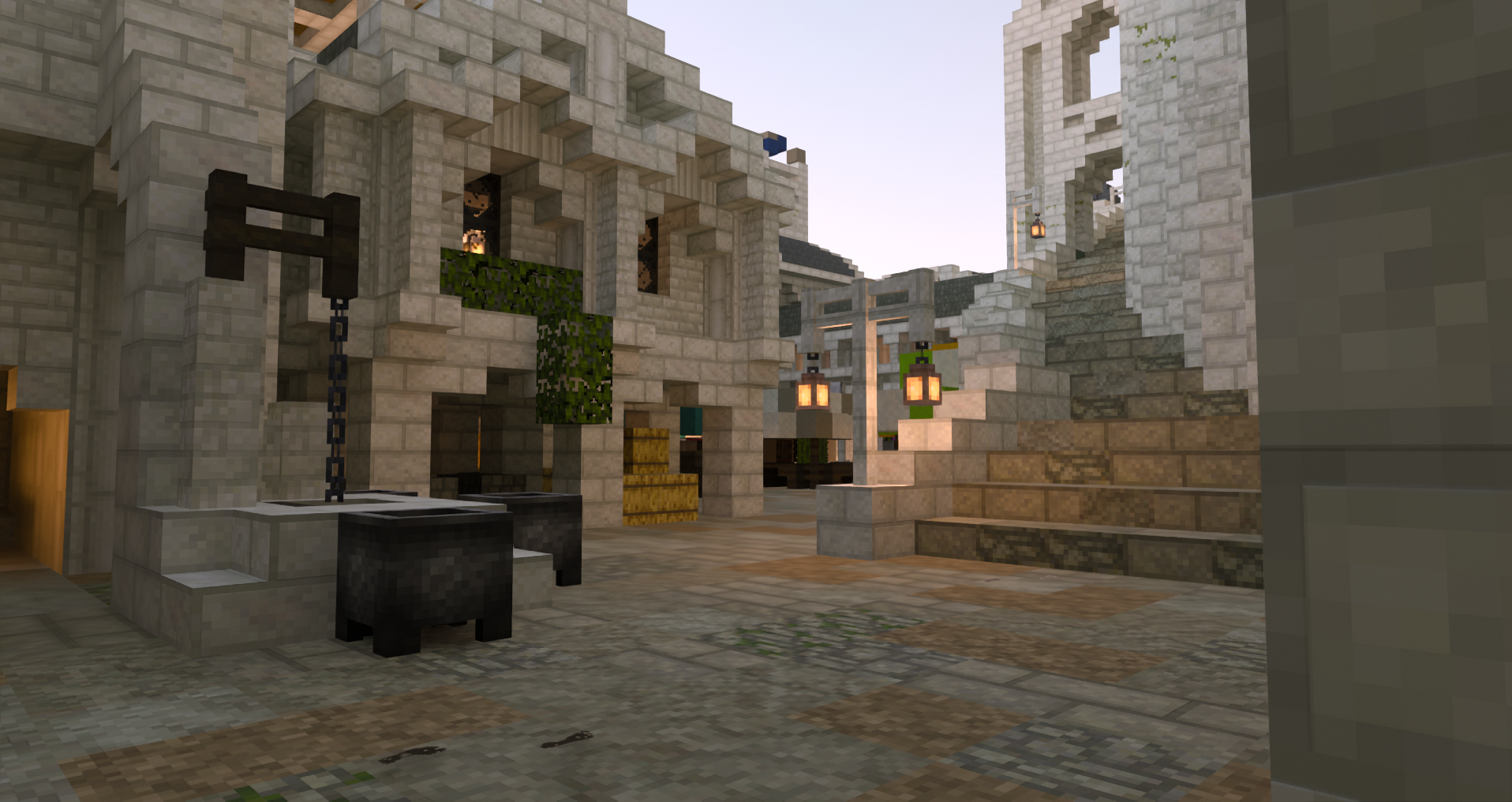 It all began when I was introduced to Minecraft around June or August 2010. I started playing the game, and I immediately loved the endless possibilities and the social aspect of the game. I mainly played multiplayer in that time (alpha oof! https://minecraft.gamepedia.com/Java_Edition_Alpha_v1.1.2_01) even though it was terrible unstable, I had tons of fun!

Around that time I also became a moderator for the Tweakcraft Minecraft server, a server being hosted by people from Tweakers.net. The server was run by Grum, who now works at Mojang. During my stay there among all those technical people, I really got interested into the aspects of running a Minecraft server for myself, and that is when I decided to rent myself a server box at a data center.

I hosted various mock-up Minecraft servers which were available for everyone to join, offering a wide range of RPG plugins and simple mods. These were fairly popular but managing a server with multiple people at that would just end up in tons of griefing.

I wanted something more serious than constant griefing and having to reset the world. I wanted to create a very small community of people who would have fun playing together and doing something constructive instead of annoying other players.

I wanted to offer my time and resources to an idea that I would find interesting. While browsing the minecraftforums, I found some great ideas and reached out to some of the posters with the question if I can do something to make it real.
One of those was recreating the entire world of Middle-Earth. Growing up with Lord of the Rings, my interest peaked! After some discussion and finding willing people to start off the project, the first blocks were being built shortly after.
Staff member Donor
Not letting me join the world when I downloaded the world for some reason. Does it need to texture pack to work? If so, where do I get it for Bedrock?

garyboi99 said:
Not letting me join the world when I downloaded the world for some reason. Does it need to texture pack to work? If so, where do I get it for Bedrock?
Click to expand...