Addressing the optifine and performance discussion in #dev-public

Staff member
Head Builder
Moderator
Developer
Donor
Media Team
These are my thoughts on the idea of reverting to 1.12 for better server performance and using Optifine's biome specific textures to add new textures to our PRs. And also on using Optifine in general. This discussion began on discord in #dev-public but I wrote a long response and I'm sure there will be other long responses so I decided to move to the forums.

I've always been a supporter of adding Optifine to our server but I'll have to agree with Eriol here. The problems it brings outweigh the benefits in many cases.

The biome specific textures wouldn't solve our blocks problem in 1.12 as new blocks would very much be dependant on having different biomes for blocks on the map. This wouldn't be that much of a problem if it wasn't for biome blending which would mess up everything if you would try to use blocks from different biomes in your build. That wouldn't be that much of a problem with normal full blocks but if we think about slabs and stairs and other special blockstates that are very limited in 1.12 we would have a lot of trouble avoiding the biome blending troubles. Asking our community to disable biome blending in their settings would mean that our terrain biome mix would get sharp edges which would make for a very inorganic look.

One of the biggest problems, in my opinion, tho would be support. Right now there isn't yet a stable version of Optifine for 1.15 and the 1.12 version isn't supported anymore. We already depend on plugins like WE and Voxel which are essential but the server can work without. The development of these has proven problematic to our server updates and progress. This dependency would be much greater when the looks of our builds would depend on Optifine. We would constantly have to juggle which Optifine version we can use (depending on how buggy it is) and MC versions with all the additional plugins we already kinda depend on. And what if one day Optifine can't update to the next version?

I won't talk about how including mods on our server would be against our ethical goal of making the experience available to anyone without requiring them to download additional software as that point has been discussed many times in the past but it also plays a big role in this discussion as you can imagine.

I know the benefits are also pretty compelling. But I think server performance has greatly improved with the removal of itemblocks. It didn't perform much better when we had 50 people on in 1.12. So I'd say let's be thankful that @Eriol_Eandur put the time into bringing us to 1.15.2 and making the server playable. We have tons of new blocks and even more are on their way. Eventually, we'll be able to simulate connected textures ourselves and MC will eventually have to address server performance. Mojang has been great with community feedback in the past couple of years. And if your frames are hurting, you are still able to install Optifine clientside.

I want to hope rather than despair and revert to suboptimal solutions which would only be more resource-intensive on the development side of things. Resources that we don't have an overwhelming amount of anyway. Interested in hearing your thoughts!

I 100% think that reverting to 1.12 would be stinky, it would would render months of work (lots of it by eriol

) pointless. I am usually a supporter of going back and changing or revamping things after completion if they are poop or can be better, but in this case I don’t think it would be better? We’ve got loads of blocks to use, and it seems like a large and confusing enough task to learn how to create and implement textures already - the biome thing sounds like it would be even harder.

But how would biome blending effect this? Each block can have a diffrent biome. Once terrain is all set and ready, you start building on it. All you need is a new custom inventory so you won't need WE and spend time searching for the right biome to get that texture you need.
Last edited: Apr 25, 2020

Staff member
Head Builder
Moderator
Developer
Donor
Media Team
Biome blending blurs the edges of biomes. So if you had 1 block being forest and next to it one being desert, the blocks around will be a blend between the two. 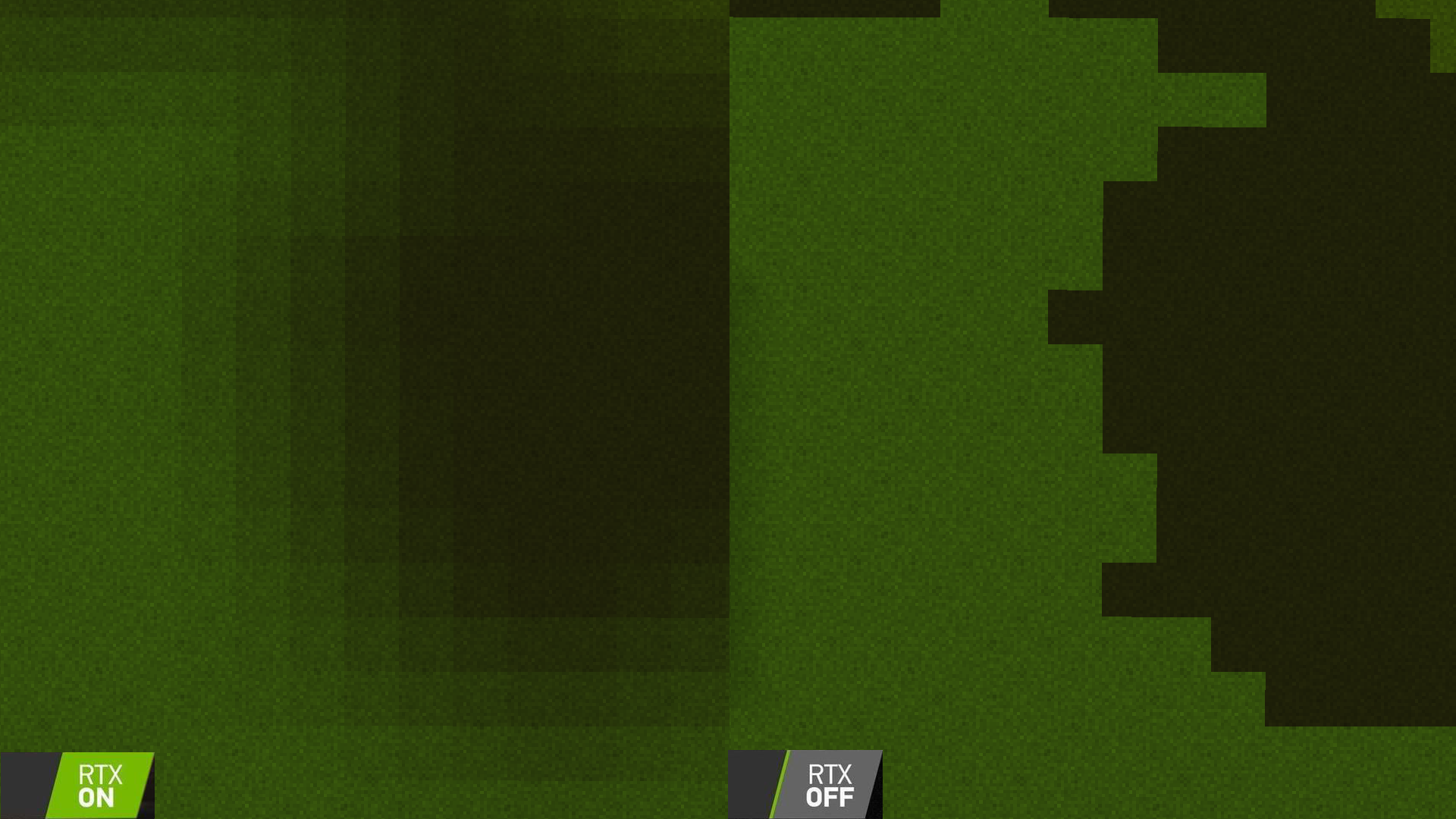 Artist
Hm, has this been tested how it looks when you use a texture pack with "biome specific textures" on the server?

Artist
Vanilla Conquest for example has a lot of biome specific textures and I never noticed any problem with blending before.
Some examples:

Artist
I wanted to write about benefits, but didn't have much time yesterday.

The benifts would be, definetly more textures, because of the biome specific texture annd ctm. That means, no longer we would need armourstands to get more textures and also, probably, we could much merge all of the packs into one pack, so no more rp switching.

Second benefit woud be far less time spent on updating everything (from all the server plugins, resource packs, world conversion, updating older builds) when the new minecraft version comes out, becaue there simply would be no reason too update, if we have everything we need for doing the stuff we do on the server. Unless Mojang really does some drastick updating that would be worth the update. We could still stay on 1.12.2, everything was working great and with optifine on top there would be no problem with lack of textures and lag, not to mention the server performance issues that came with 1.13.2 and up. So far less time spent on dealing with techical stuff and more time for building.

But since everything was updaed it makes sence to just stay on it now. But It's up to Q if he want's to downgrade the server due to costs. So best to just wait untill then too see how much will that impact the server performance.
You must log in or register to reply here.
Share:
Reddit Pinterest Tumblr WhatsApp Email Share Link
Menu
Log in
Register
Install the app
Top