Staff member
Head Builder
Moderator
Media Team
~:~|~:~ Avallónë~:~|~:~​
Introduction
Avallónë is a harbour city on the eastern shore of Tol Eressëa. Known for the embarking-point of Elves bringing gifts to Númenor in the days
before the Darkness and the great Tower of Avallónë and where the Master-stone was located.

This city will serve as a new spawn location and hub for MCME. As you all have noticed MCME is now on a bungee network, meaning that every world is on a different server and all those servers are connected. To make the movement between all these servers more easy a hub is needed. This hub will connect not only Middle Earth with Moria but also with the Themed Build, Freebuild, Plotworld and even PVP server. The hub will also have a new new player quiz and have a quick new system for warping to our most well known locations. On top of that it will be explorable for any new player and leave a better impression than our current spawn. 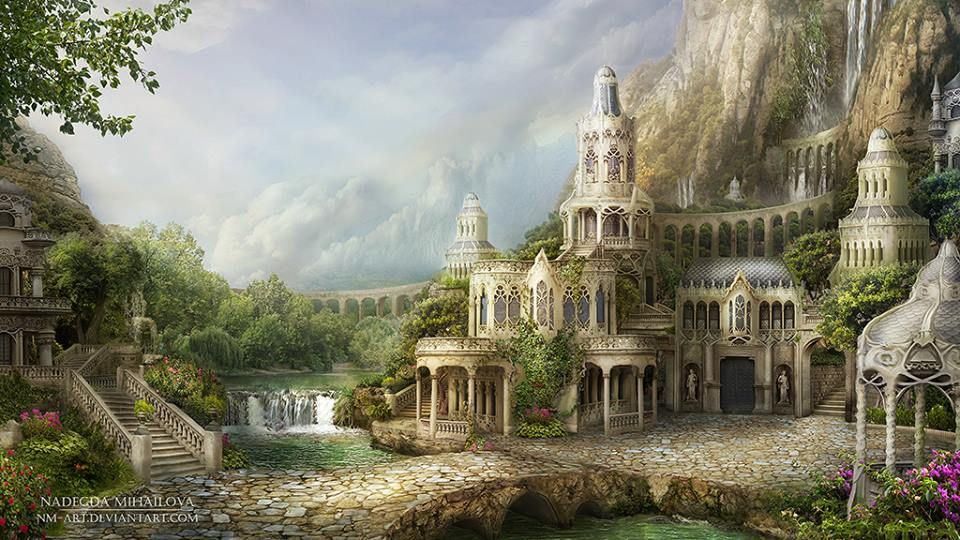 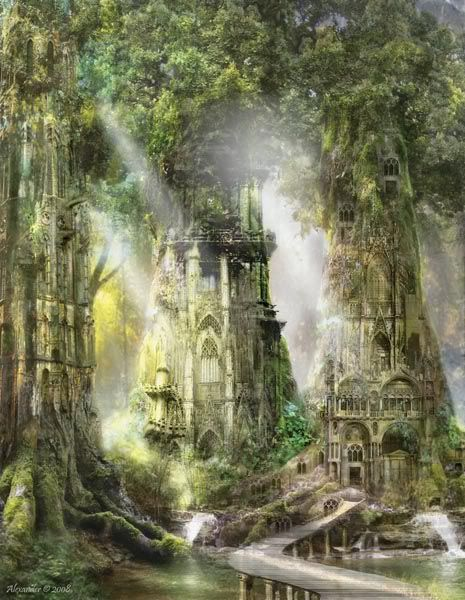 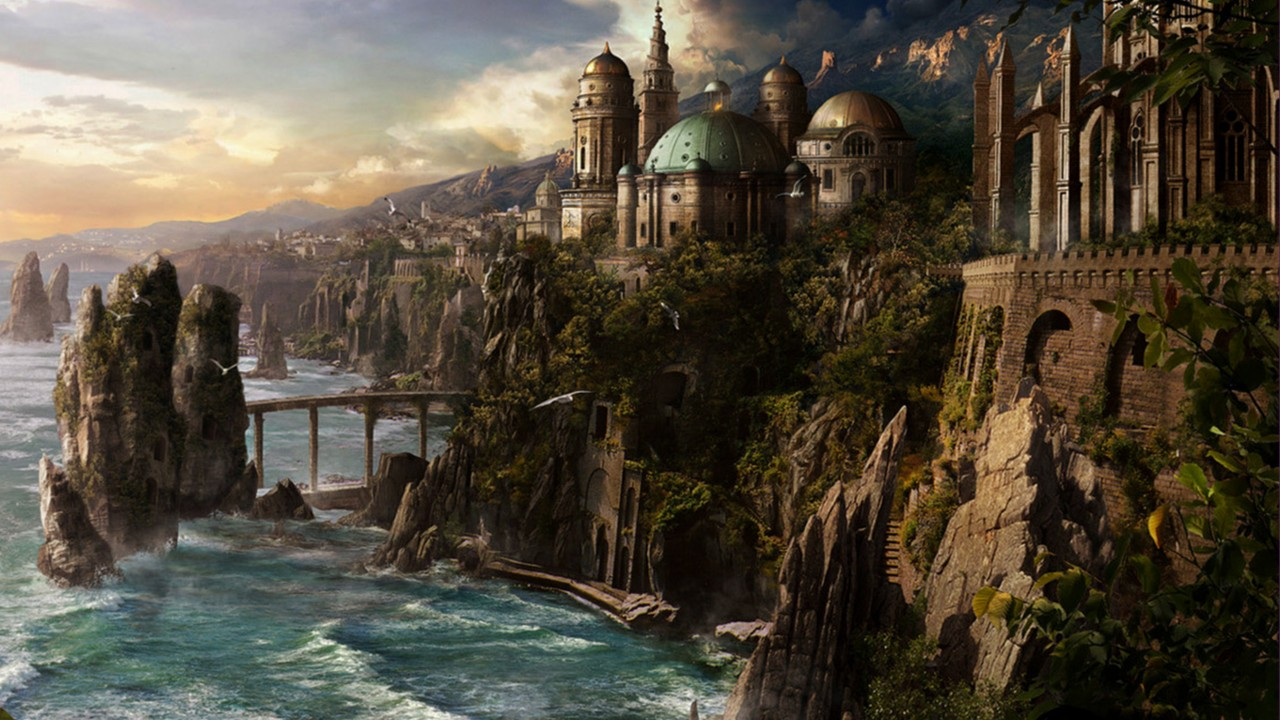 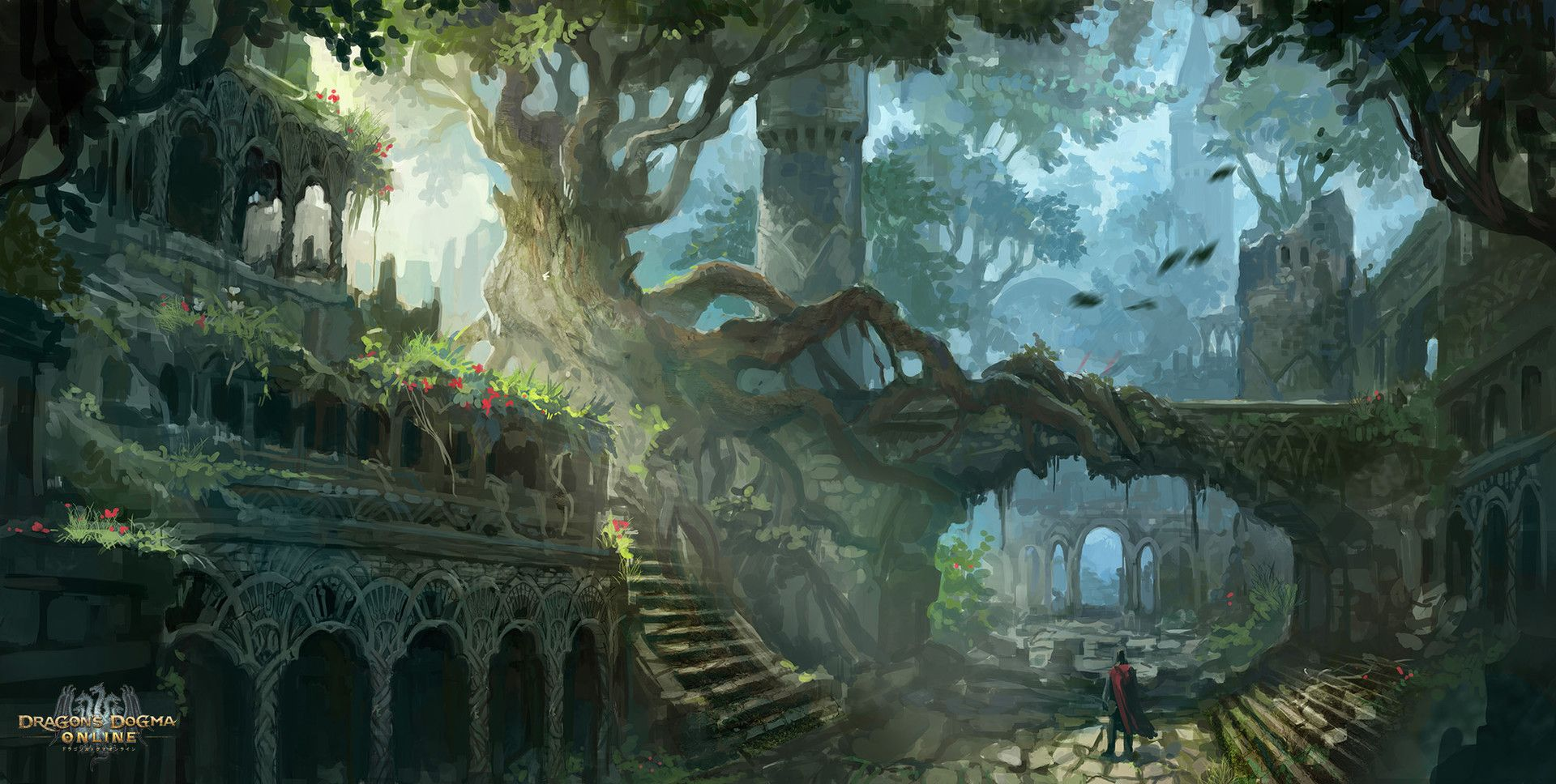 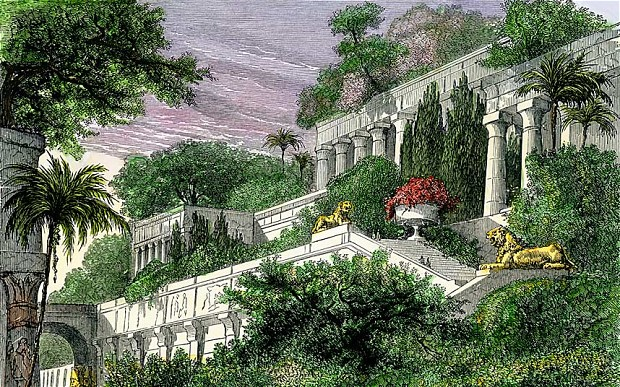 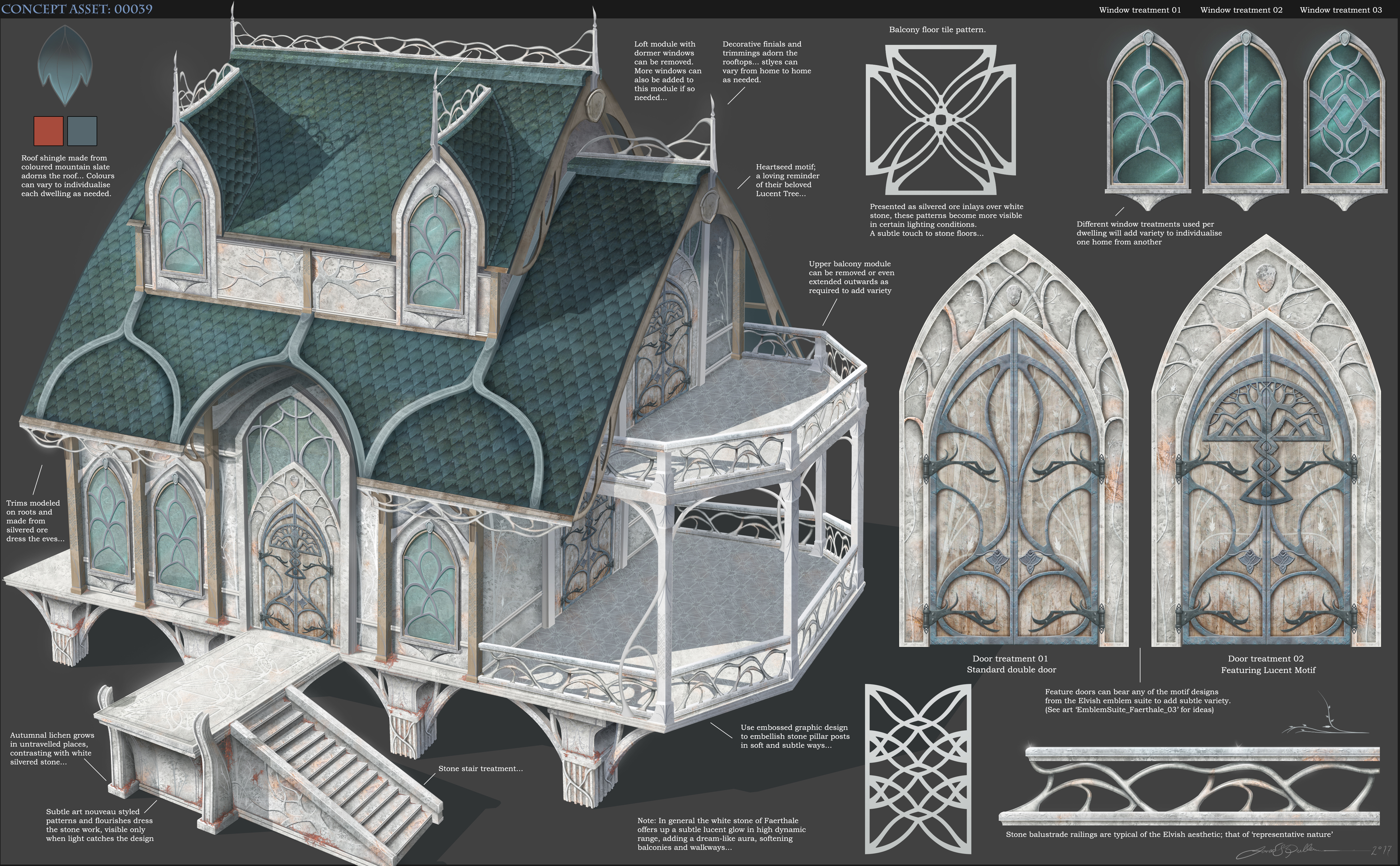 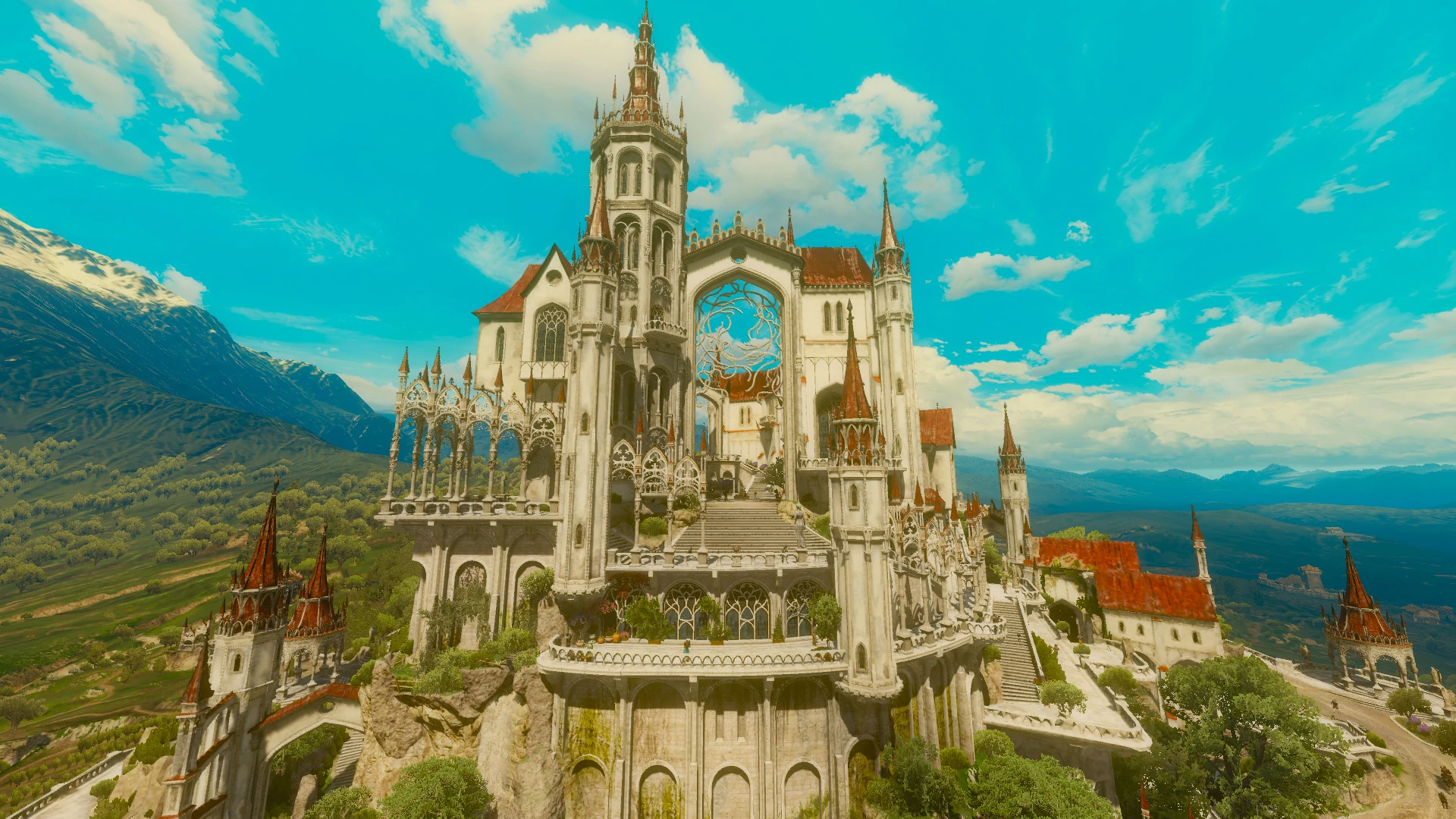 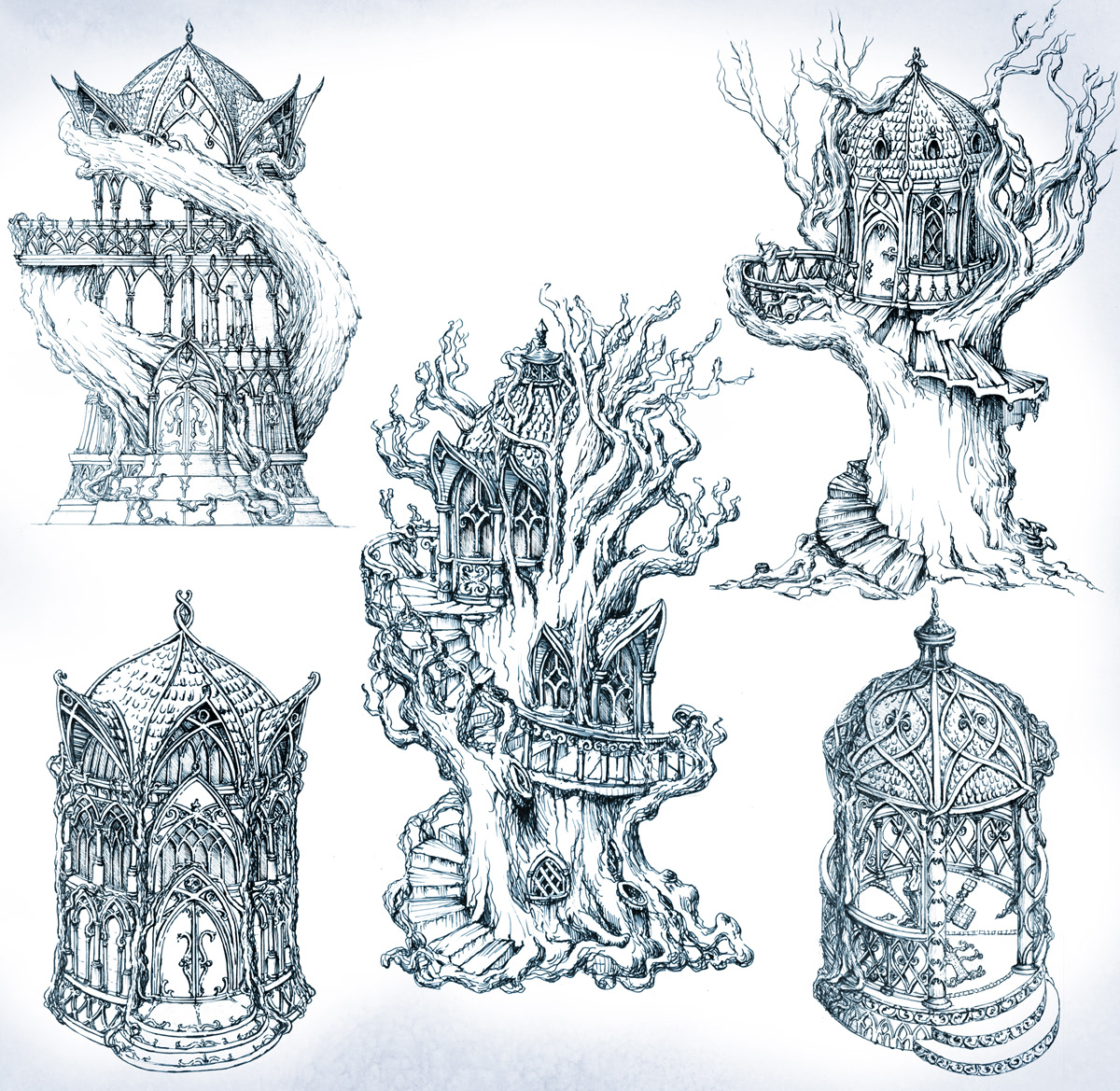 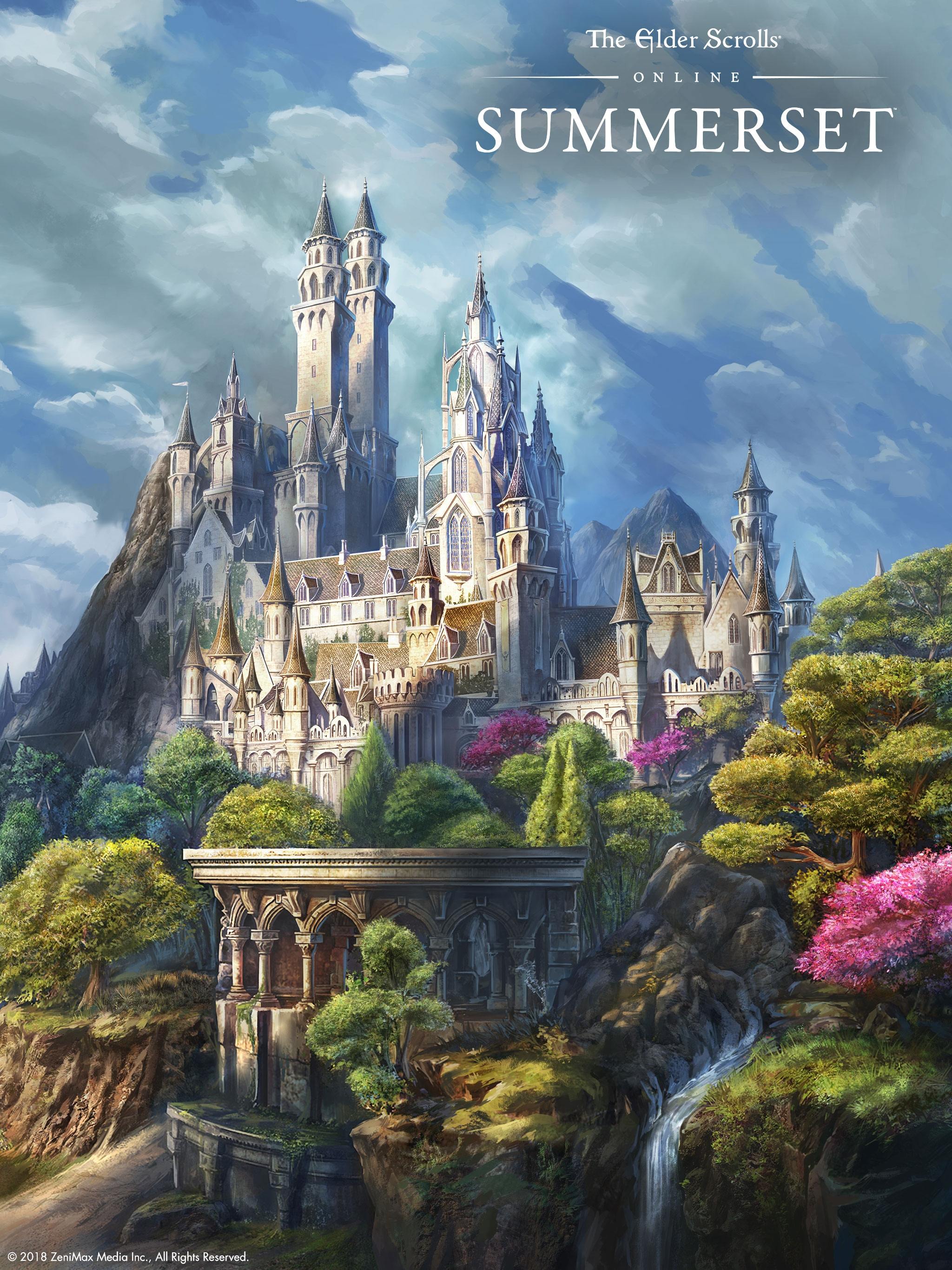 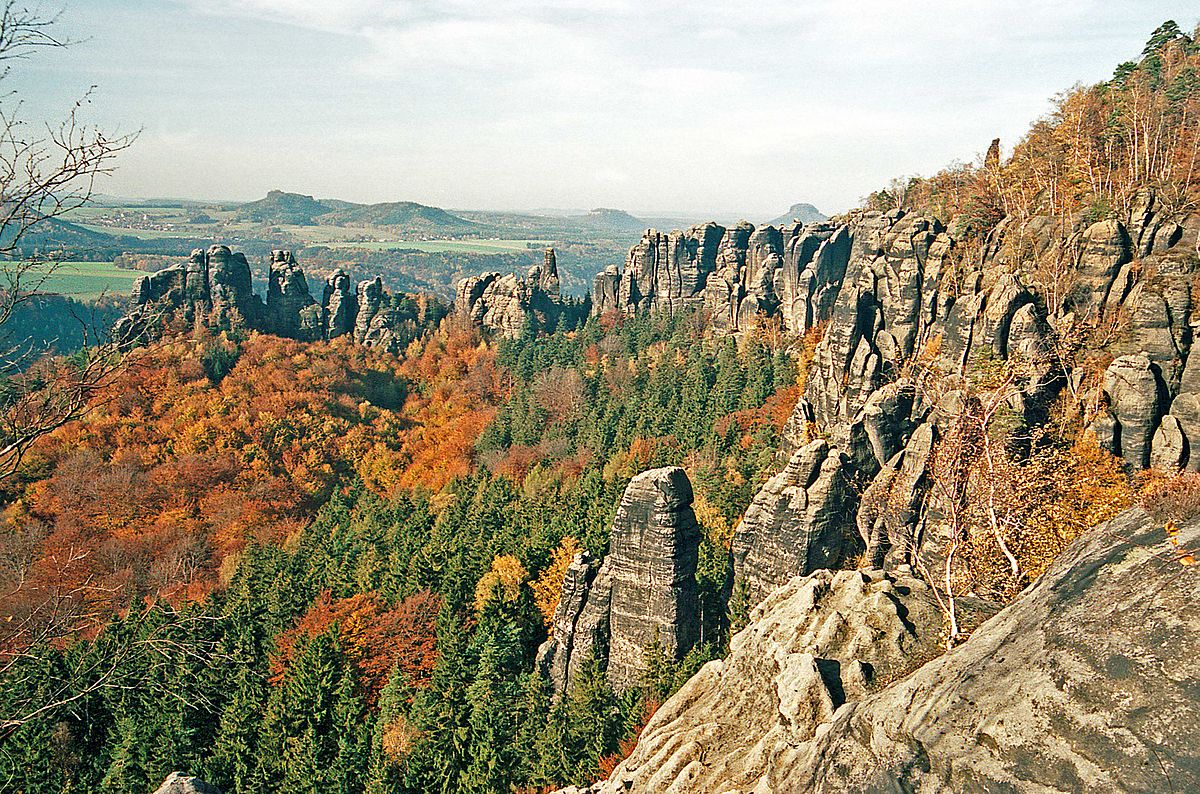 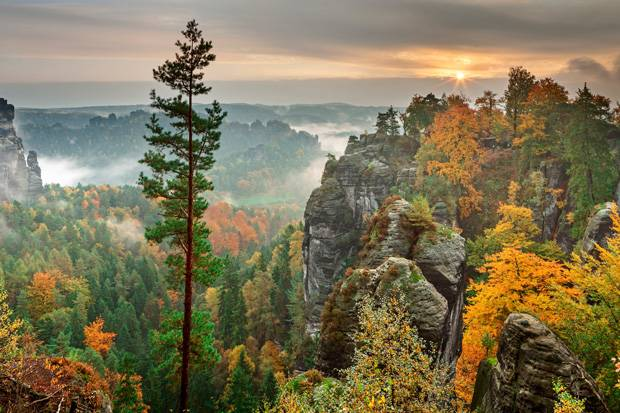 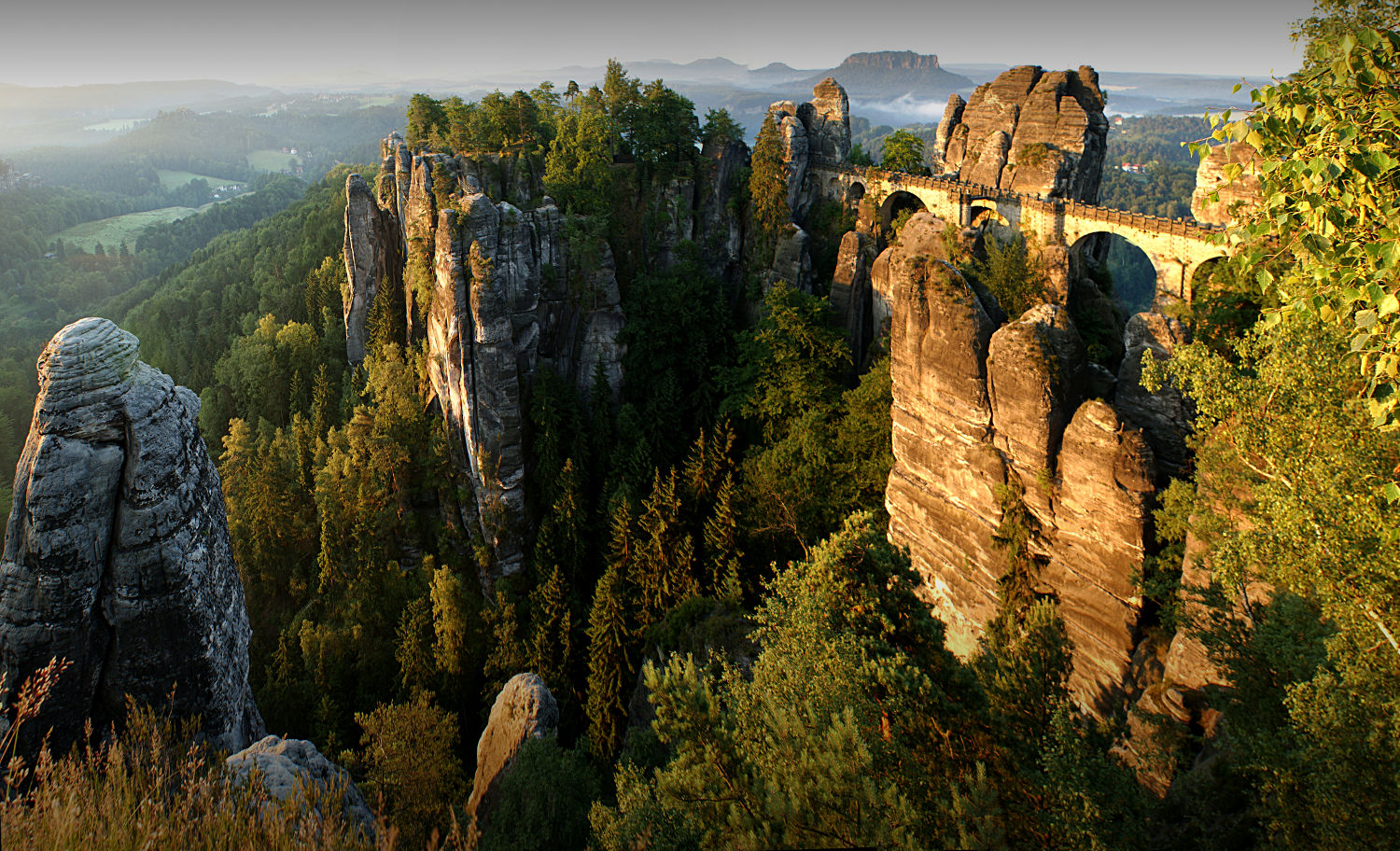 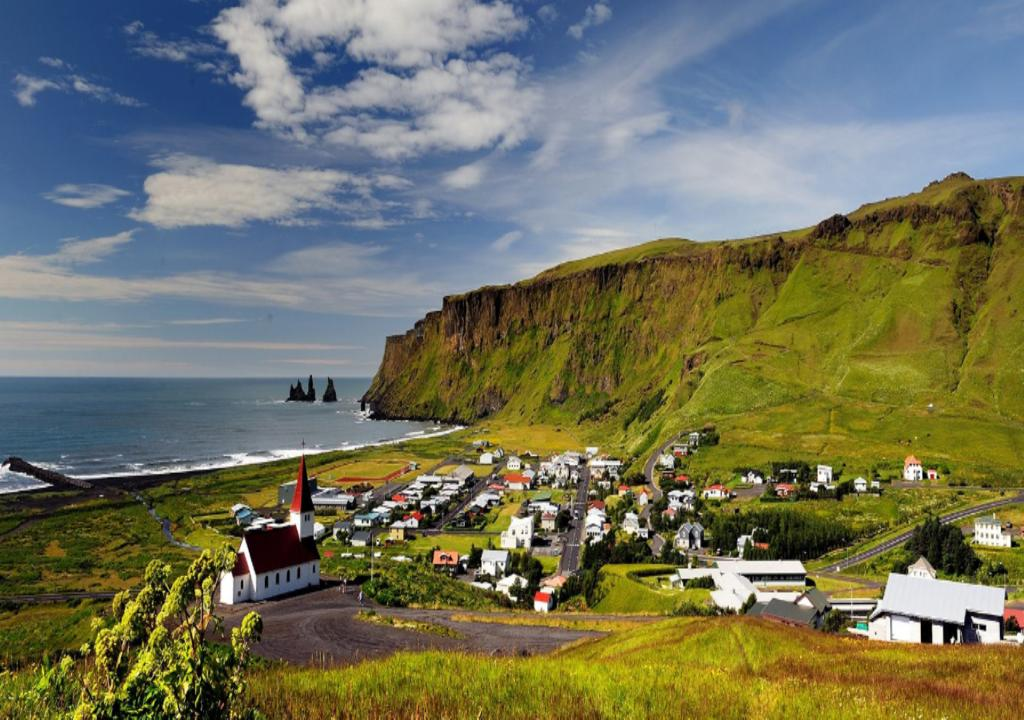 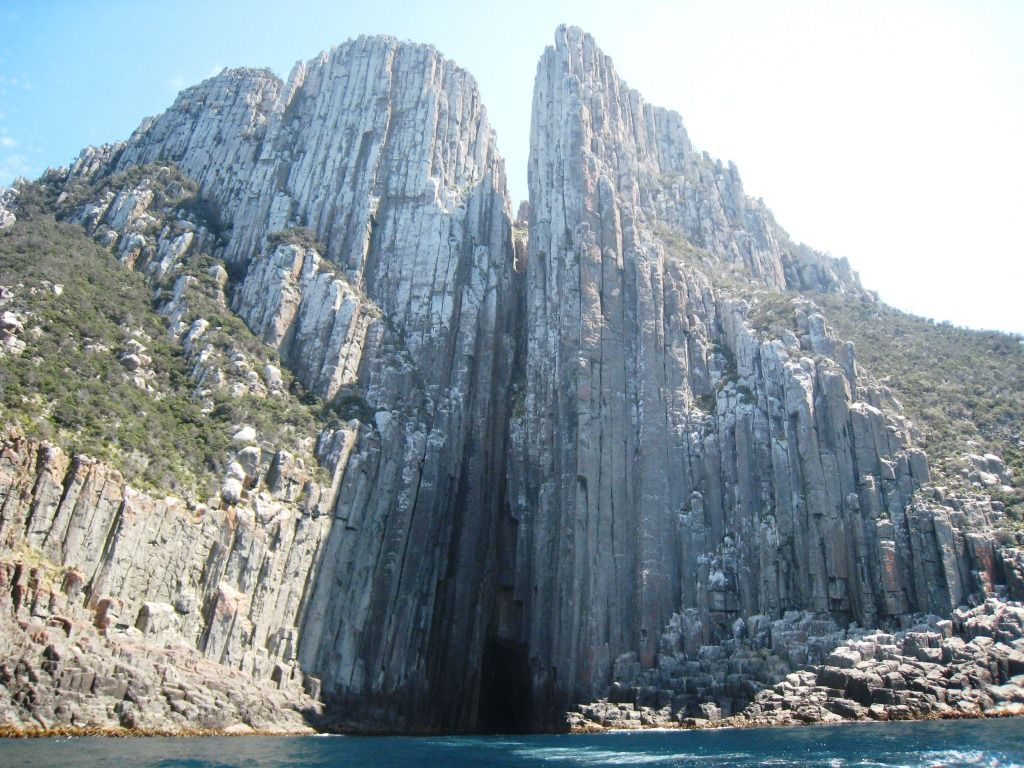 For this contest there are two things you can do, design structures or make a layout/mode of an elven cityl. It's up to you what you want to do, you can even do both.

Build concepts for the structures/styles

Avallónë is a city with some different species of Elves, thus this should be shown with a few different types of architecture, that still blend together. This can range from stone structures, to wooden houses (like rivendell) or treehouses like Lothlorien. The city will be rather large and will contain quite many houses. Though it's important to get an elven/magical feeling whilst walking through it. Be sure to take a lot of inspiration from the concepts and look for some of your own as well. The elven style is usually very organic and with attention to nature.

Checklist:
- Usage of concept art
- Multiple styles to represent different species
- Attention to vegetation and organic/natural shapes
- At least some concept for 2 house styles and for the palace.

The elven harbour is not really described a lot, which gives us a fair amount of freedom. I'd love to see some of the interpretations of the community on how the city would be layed out. You can do this ingame with a small model/plan or using photoshop and sending it in this thread. Mind you designing a city is not easy, but I'm sure there are some who'd love to try.

- Teams are limited to 4 people.
- Don't steal ideas from others, if you use someone's ideas just say so.
- Inactive teams may be removed.
- Recommended resourcepack: /rp g but vanilla rp is also allowed.

Reply to this thread with these details:

IGN: (more than one if team)
Groupname: (name of your team)

After replying to the thread a staff member can give you a plot. You can get to the contest area using /warp avallonecon

You two first need to do /mvtp plotworld before you can be assigned. Ooits should also be able to assign himself and sierra to a plot. (use the empty one)

Are we allowed to ask questions about the contest in this thread?

creeperpig0 said:
Are we allowed to ask questions about the contest in this thread?
Click to expand...

As long as you don't post them in 10 different replies, go ahead.

My name: Ardelenia
Team name: "Wow is ard actually going to do something? Probably not."

Staff member
Manager
Donor
IGN: BWOT
Groupname: I Am BWOTTER Than You

creeperpig0 said:
Are we allowed to ask questions about the contest in this thread?
Click to expand...