Themed builds:
Note: I made this build quite some time ago so please take it with a grain of salt. My building has improved a lot since then but i thought i would include it anyway. 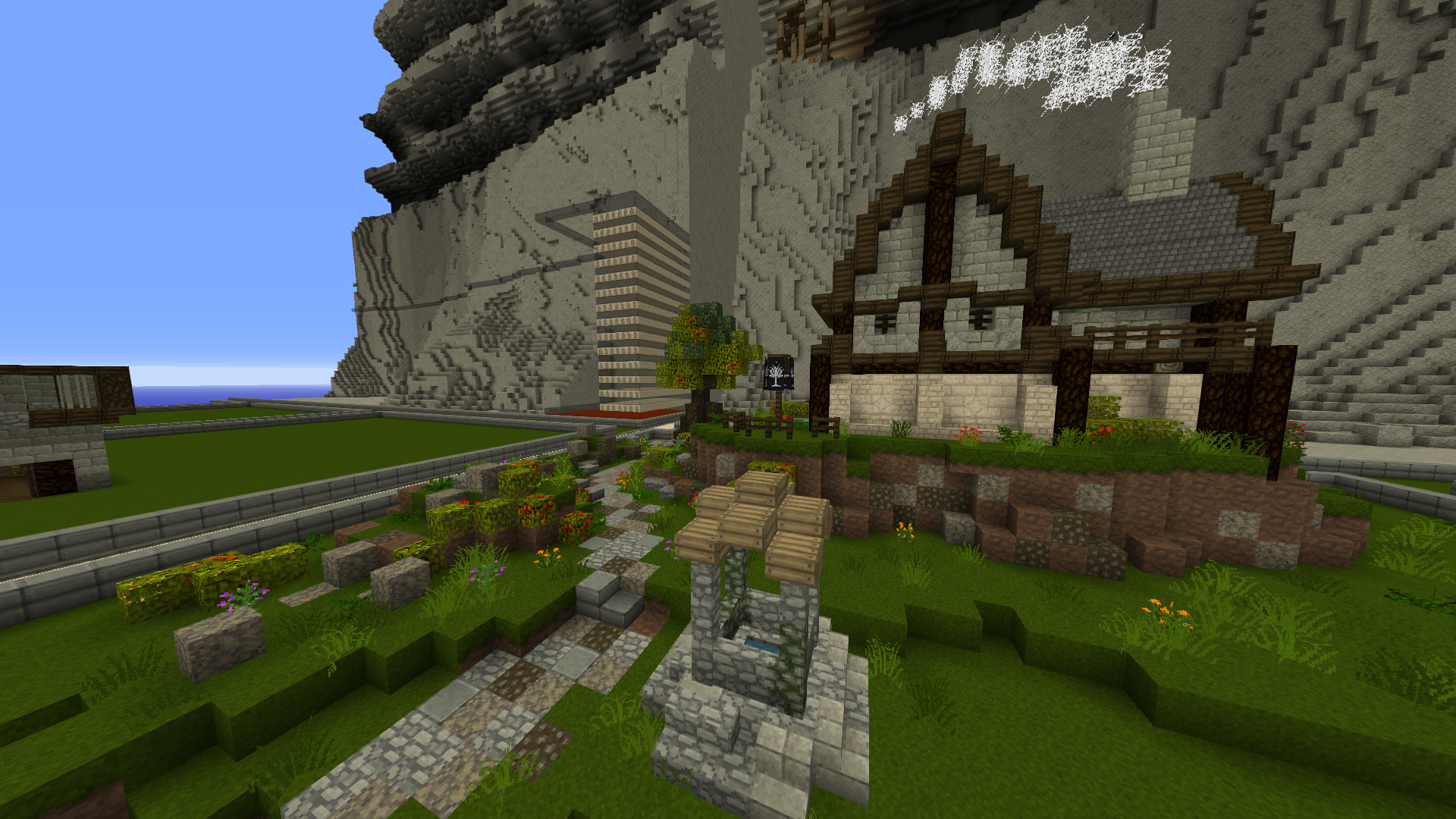 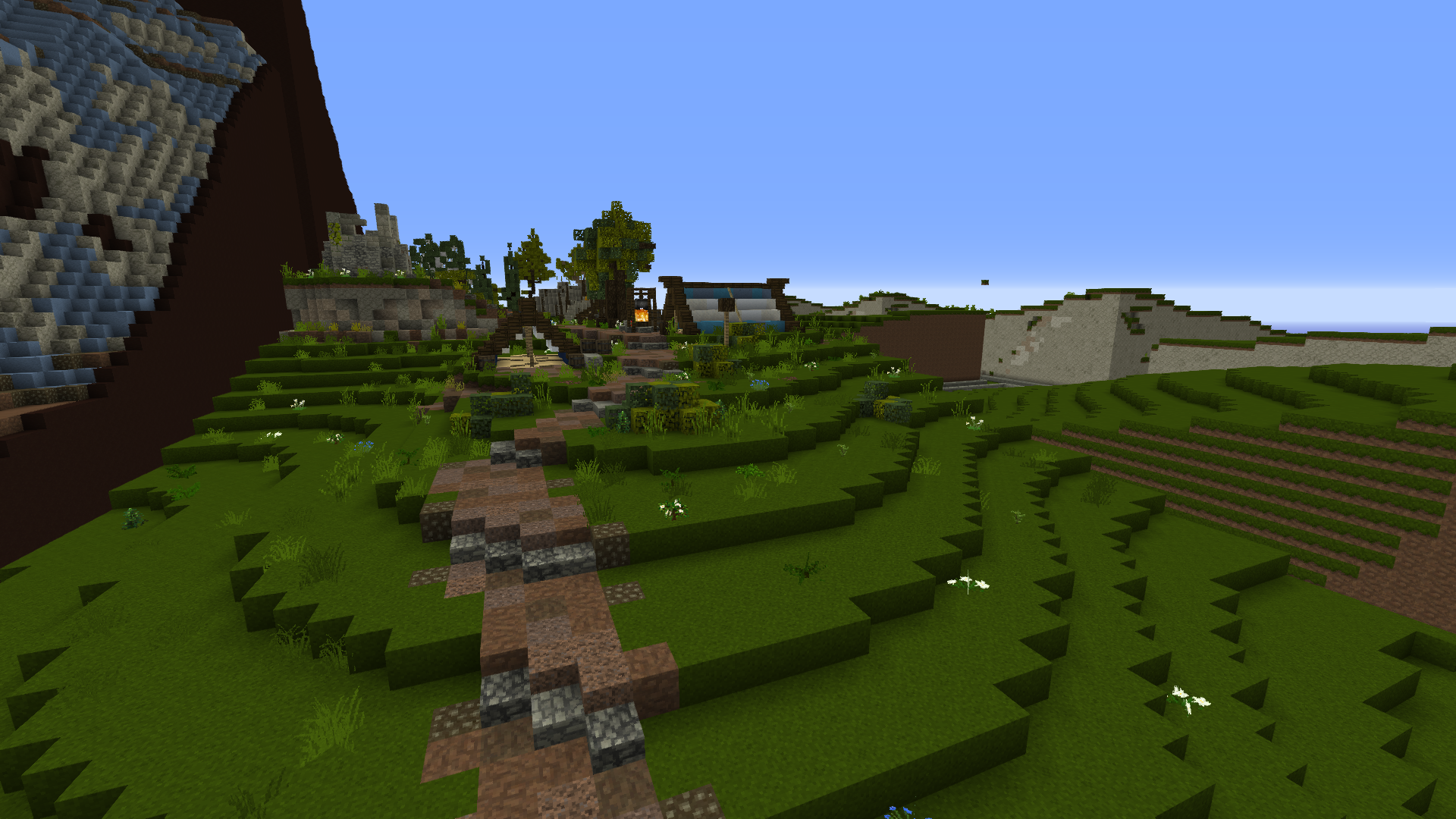 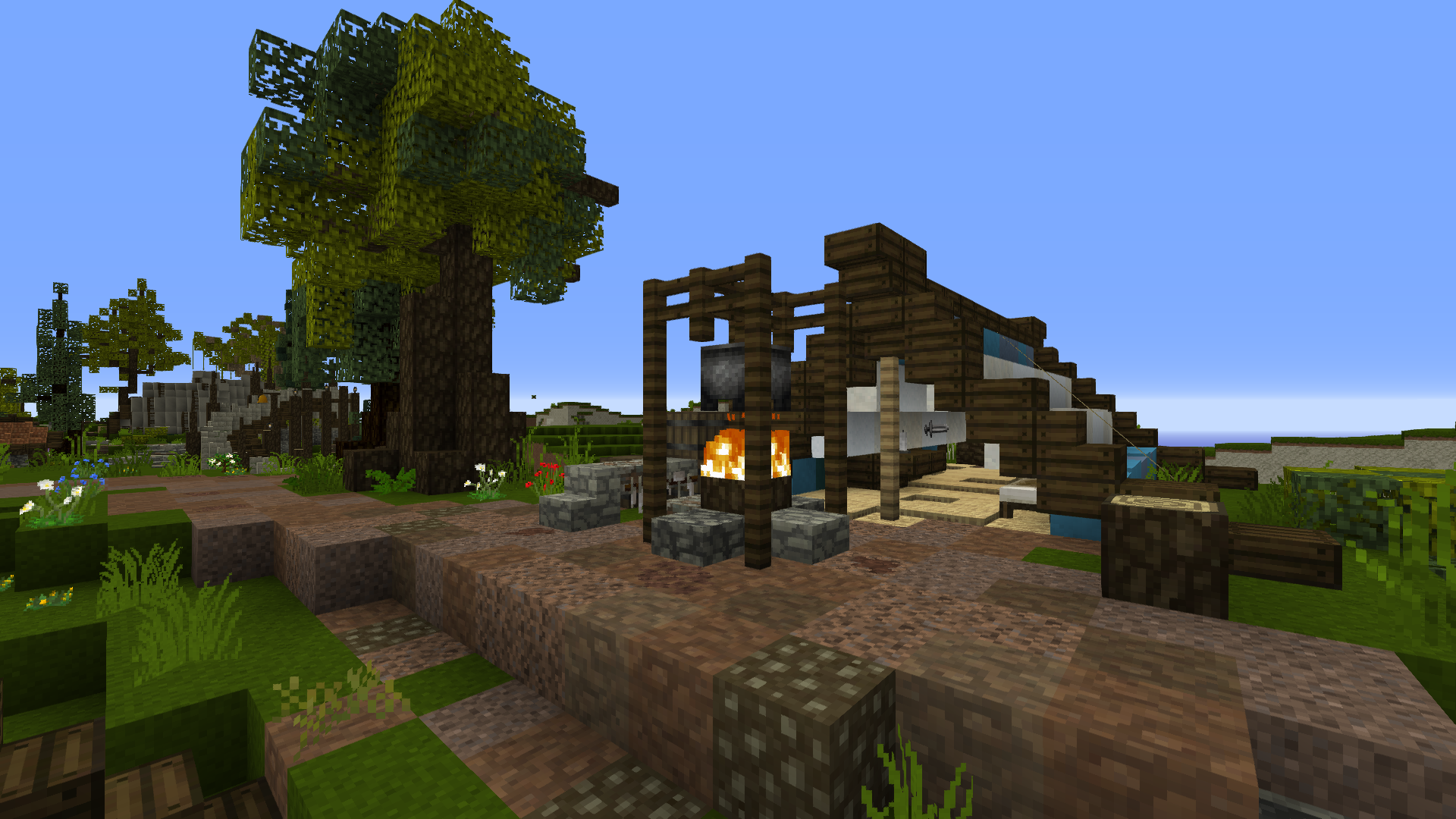 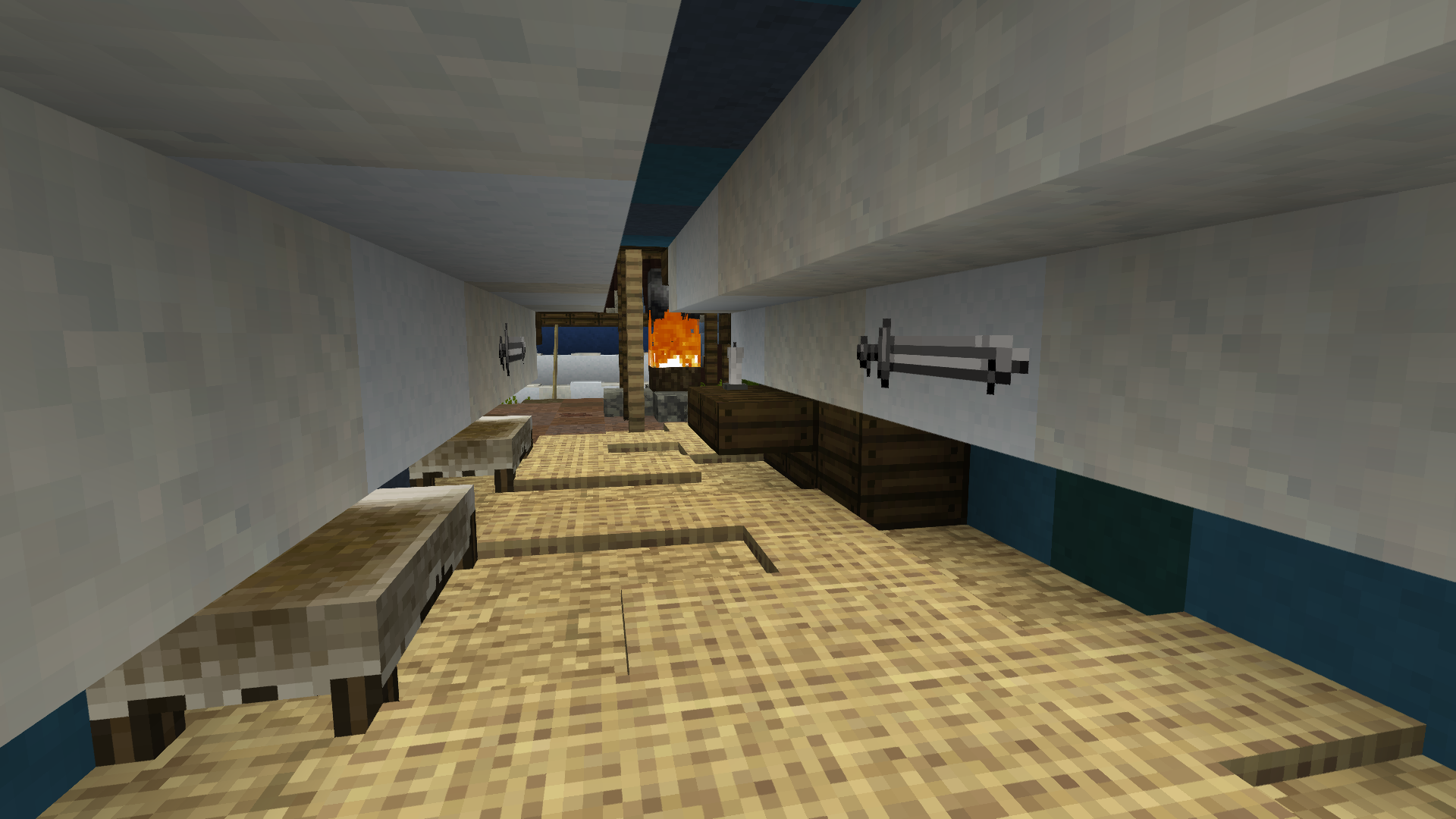 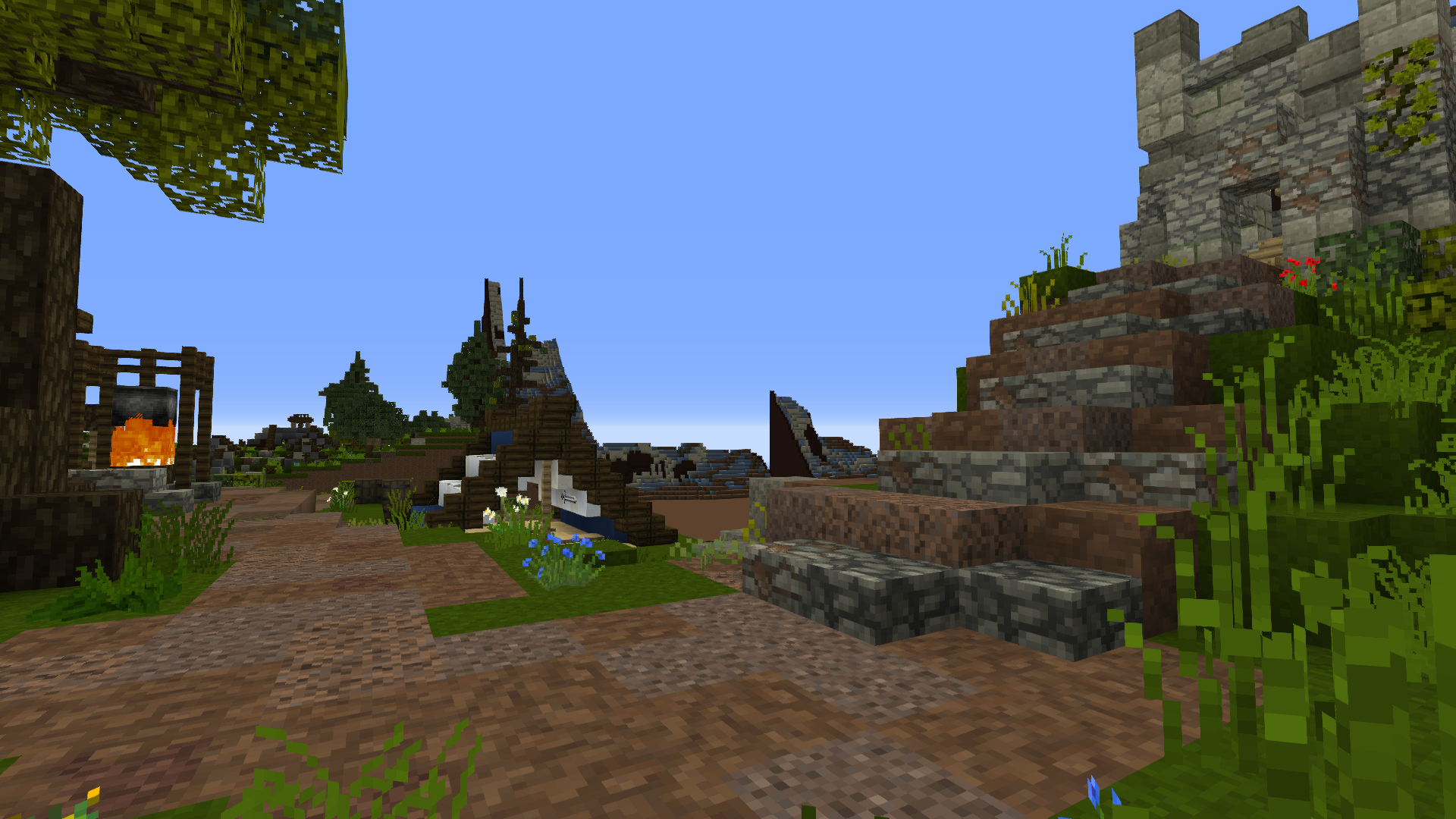 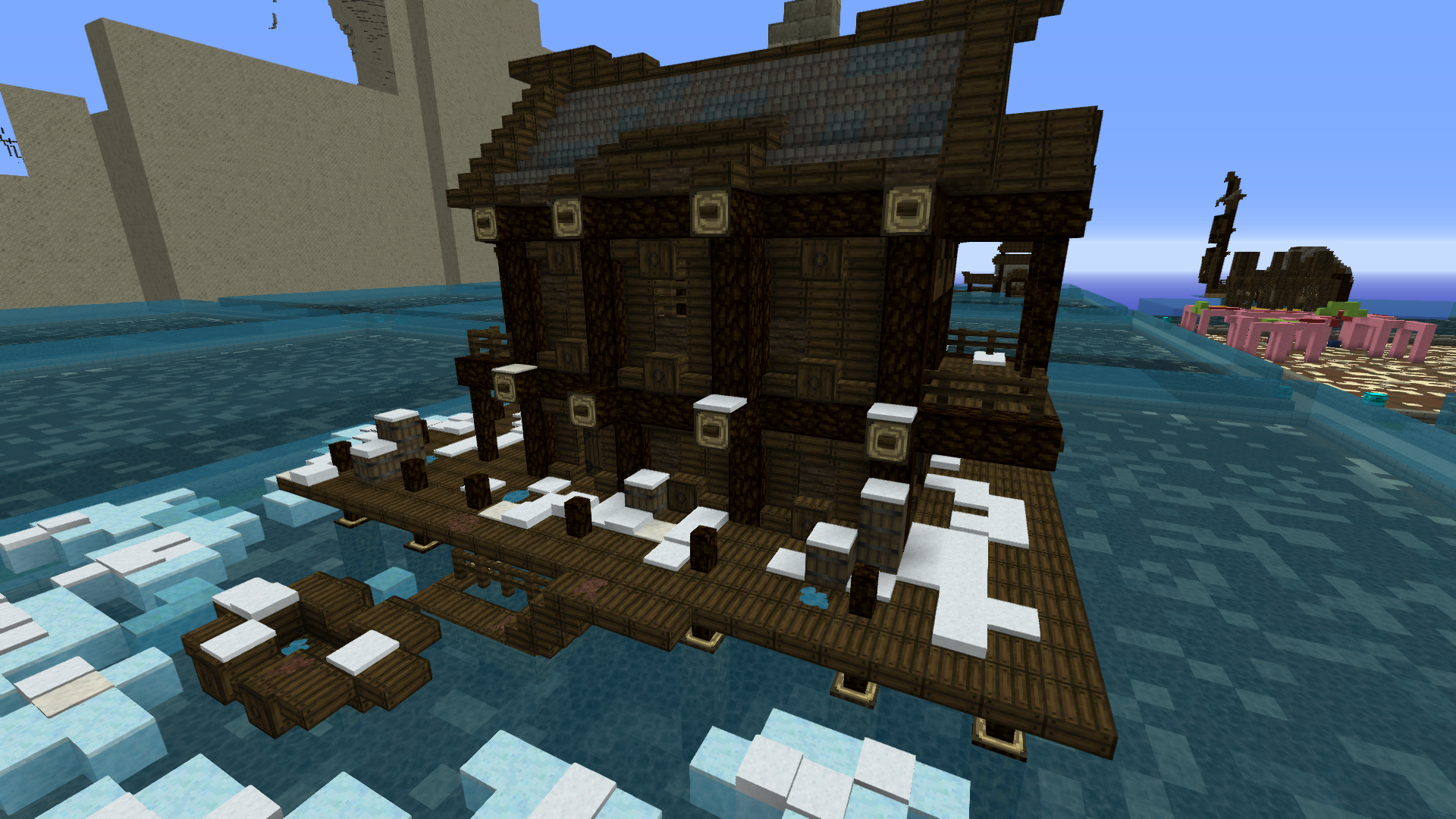 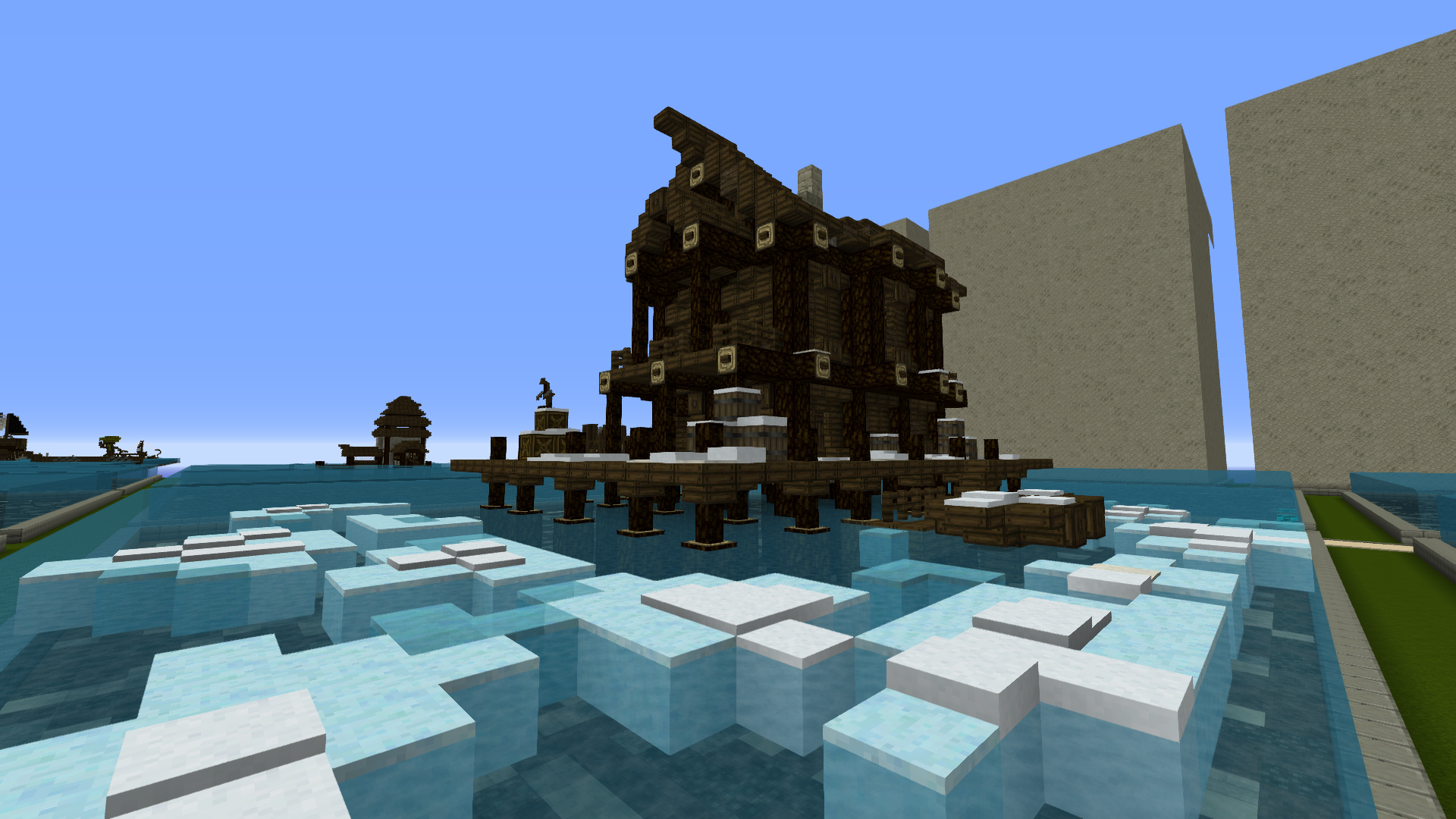 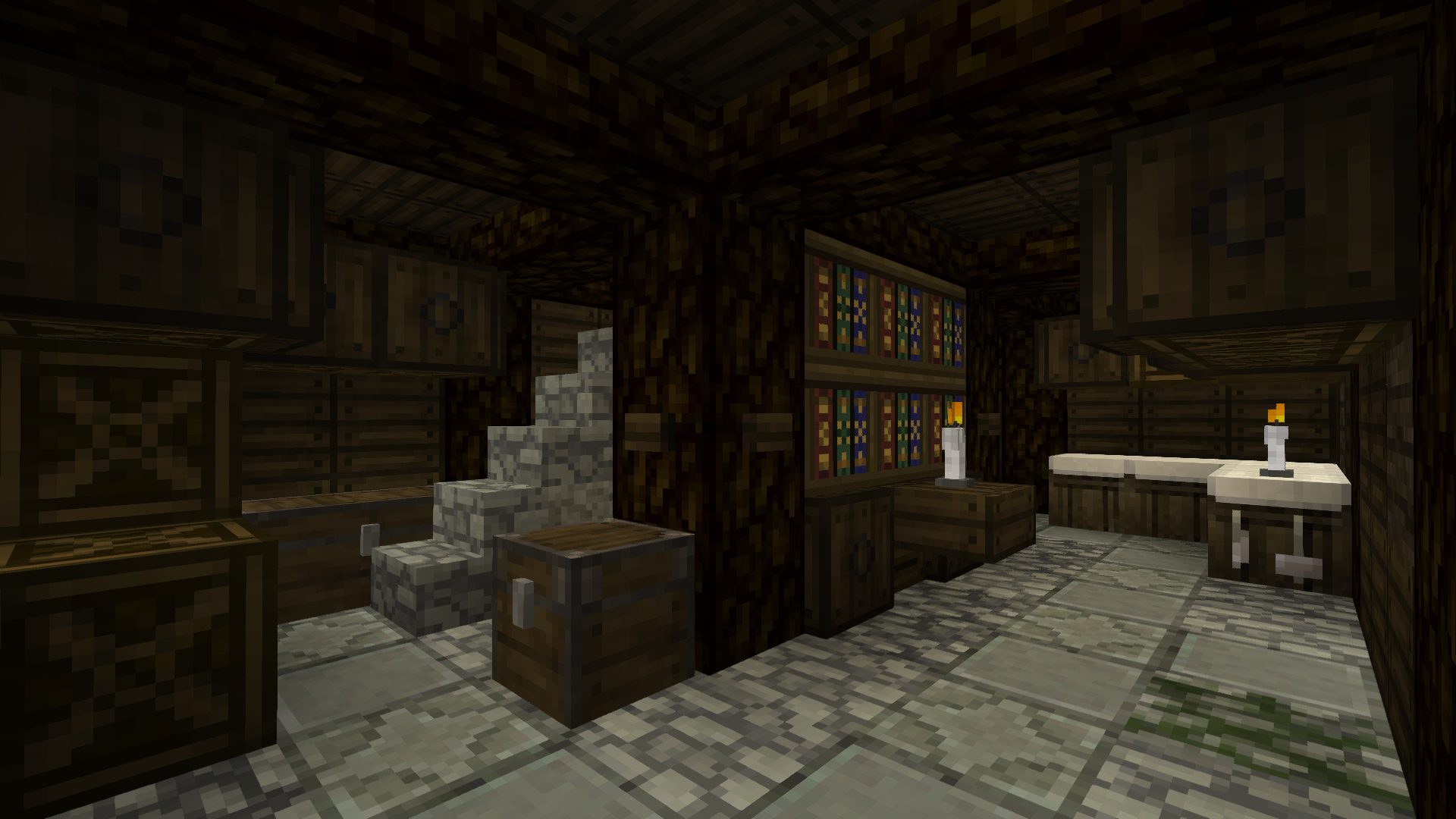 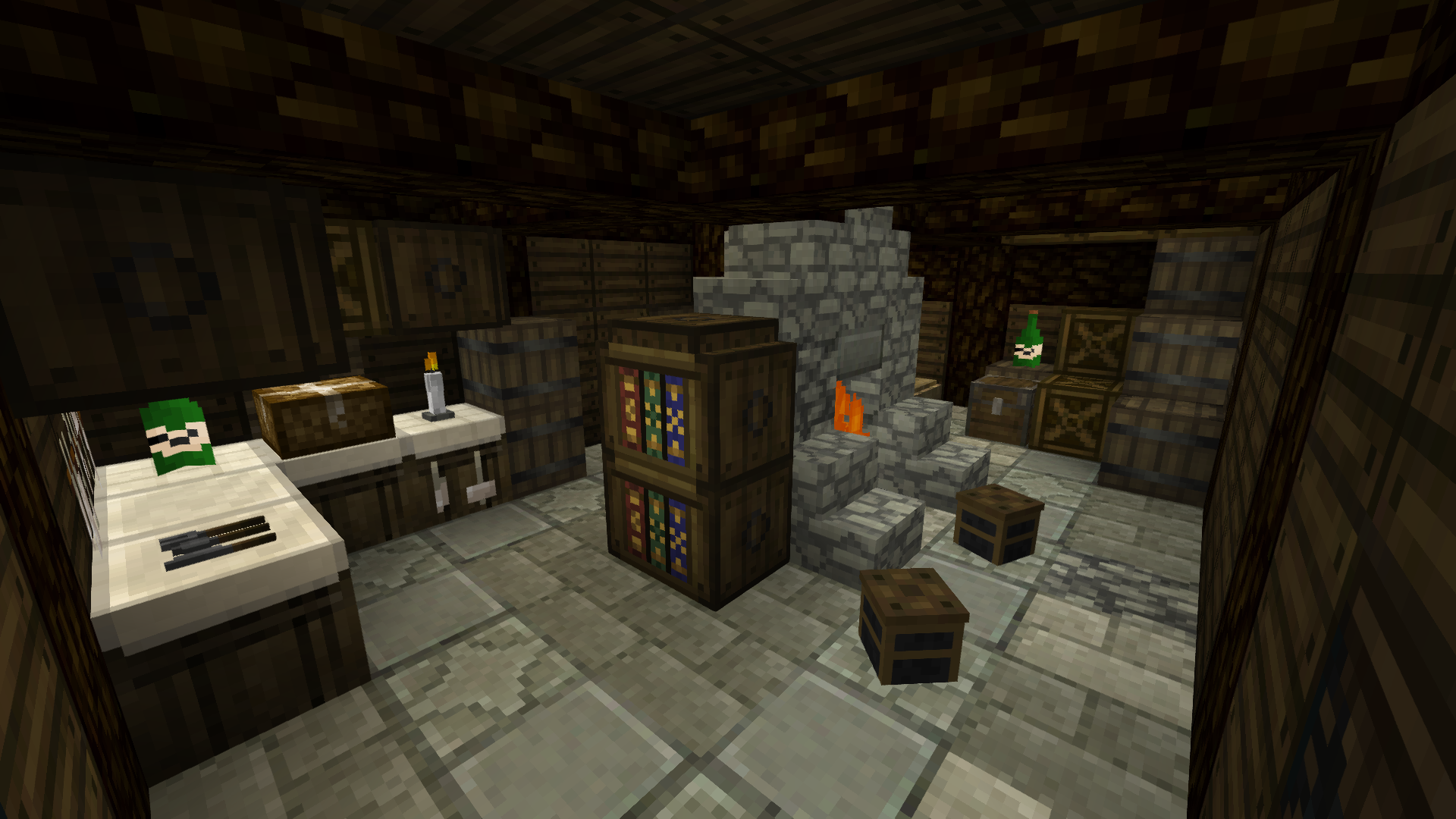 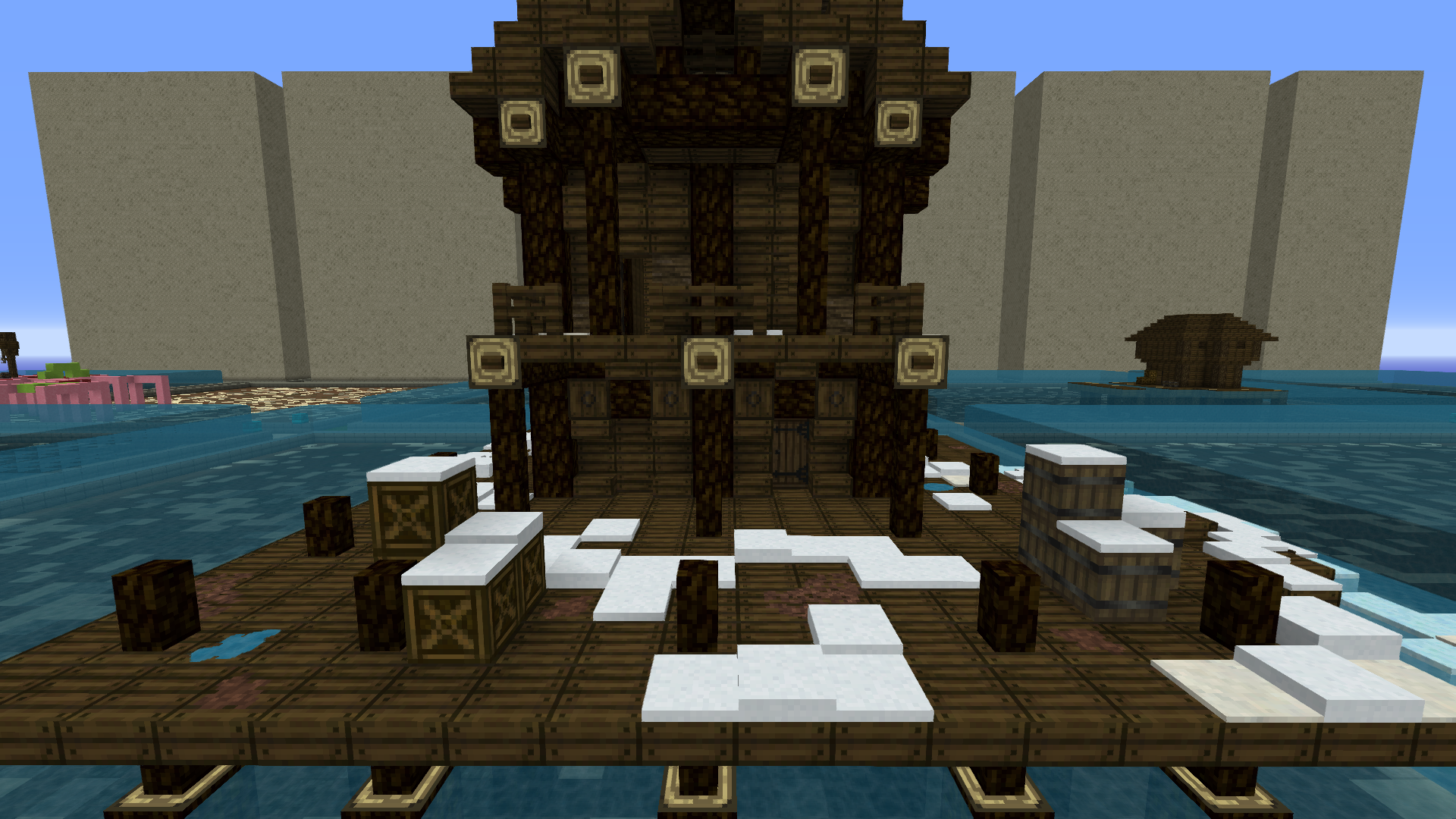 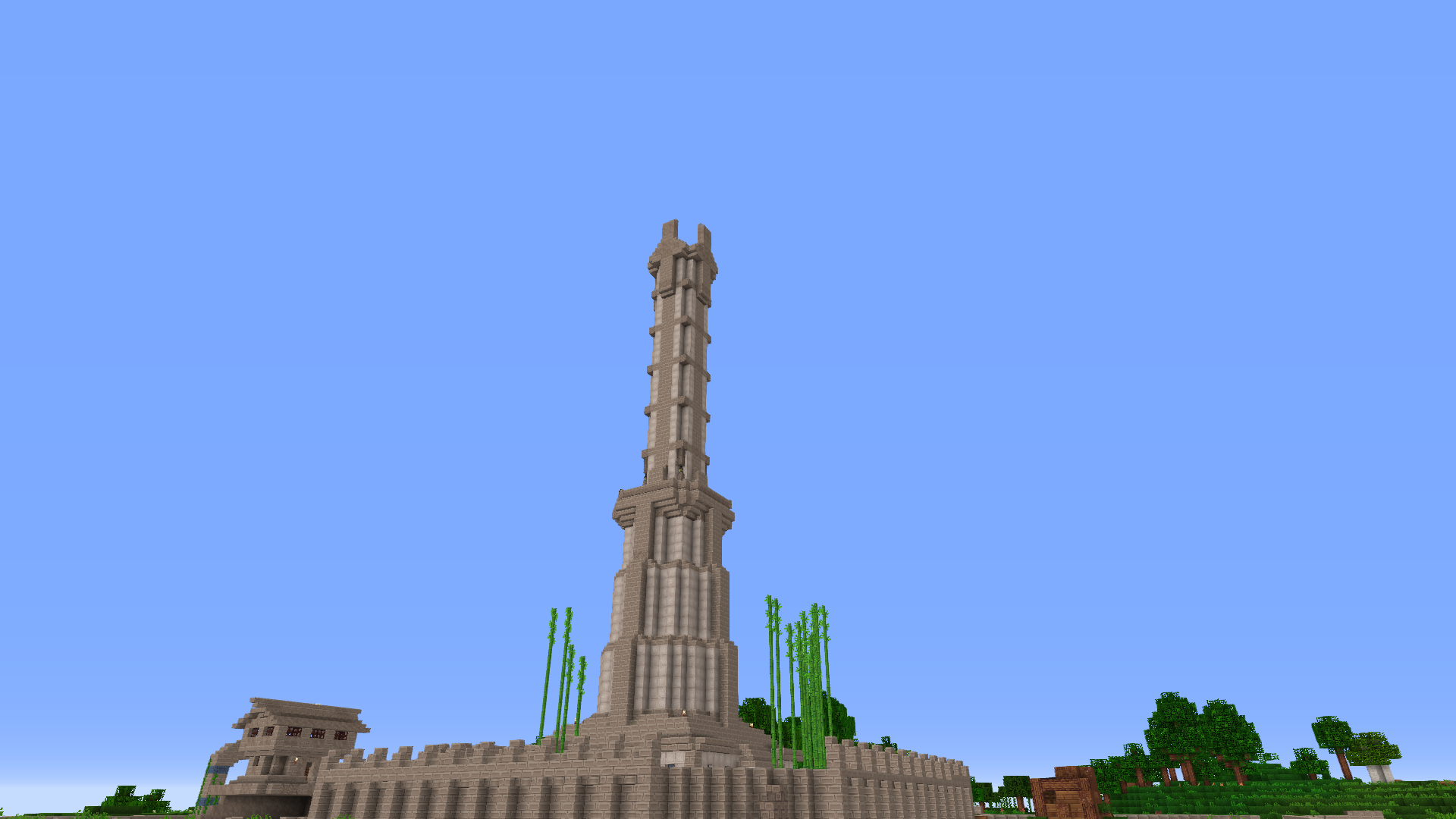 My base from my minecraft survival server, inspired by both Isengard and the Imperial City from the video game The Elder Scrolls IV: Oblivion. I only included one screenshot as there isn't much more to show, although i could upload some more later if that would be necessary.


Interests: I like building in many different styles although I would say gondorian would be my favourite. I like building stone buildings in that style and I like the roman-like italian-ish styles many of those buildings have. But I also like to build the typical wooden rustic house, as seen in the lake town build. Apart from MCME I would say I almost only build medieval fantasy builds inspired by LOTR and middle earth. I enjoy that very much and I feel like minecrafts blocks are often very fitting for those types of builds.

Motivation: Man, this server is wonderful. The community, the middle earth, the culture you guys have. From greeting all new players in chat too the way you have worked together to build truly amazing builds for all this time, recreating all of middle earth. There is almost no toxicity on this server. I am already honoured to be a part of this wonderful community and making the step up to Artist would be awesome. I want to contribute to the server and help recreate middle earth with the building skills I have, even though I will probably not be around when it is all done. Big fan of the books and films as well as the endless lore within.