Artist
Donor
Moria treasure hall/bank. The hall was later taken over by dwarven colonists that were put under siege there by some goblins, the goblins later broke through and slaughtered them all.

Artist
Donor
Update: Imagine the nets being invis as i couldnt place the paintings without a block at it, and i dont have acces to any fully transparent blocks.

Here ya go (Imagine that in mario's voice).

Mind it is a mess but thats how i do it, if u ever need a guide ask me.

Artist
Donor
Update:!!!!! Ik im so fast. To look more at the build i would tp to the coords i sent. But im quite happy with this one.

Artist
Donor
Update: I did a pelennor plot for Rudo )

Artist
Donor
Update: the coords still work for this one.

Artist
Donor
Update: coords work for this one aswell.

Artist
Donor
Update: I also did some pelennor plots for rudo.

Artist
Donor
Update: It is finally the 24th, for 2 years i have been doing this, i have seen artists rise and fall and this app has always been with me. Another year has passed and that means it is time for us to look back at the year. Have i gotten closer to achieving my dream in life the rank of artist? I dont know, what i do know is that i have made many friends along the way and these 2 years have been amazing. I was going to do smth for this day like some kinda joke but life robbed me from mcme so all i will say is that, Its been an amazing year and i cant wait for my 3rd anniversary.

PS People who think my app is old look at that dane dahls, it is like 300 years older then mine.

Artist
Donor
Update:
So hello, It has been a while. Due to general burn out and not really knowing what to do i have been building way less these recent months and I do not have a finished product to show today for you fine people. Now why am i updating this you may ask? Well it is to remind people that I am still alive and Dahl said he would come after me if i did not update today so I am kinda scared rn. Anyways today i will be showing you unfinished products I have made these passed months but later abandoned due to various reasons. I will also be giving a general state my application and telling you people about the builds I am working on right now.

Now the Idea behind this originaly was to make a 2 layered castle close to a river but it kinda went out of hand. The build became far larger than I wanted it to be and while i thought it had potential the sheer size of it and the general dislike i had of the shape of the castle made me unmotivated and after moving on to other projects I kinda started abandonding it.
Coords: -2168 9 4020

So this build was supposed to be a build for some kinda haradrim settlement inside mountains with a small town but i was distracted by a project I was going to do with Dahl and abandoned it.
Coords: -2012 14 4272

So this was after i made that Moria smithy and i was in a moria mood, i thought of the idea of making another feast hall and i don't really know why this was abandoned.
Coords: -1897 4 4230

This is a storage at a harbour inside a project me and Dahl were making before it died. I always thought i did a decent job with this one even tho I never finished the interiors upstairs. The project went inactive for a while and officialy died when Dahl got artist.
Coords: -2063 13 4431

General Update and Future Updates:
Now I am planning on changing my updating format on this application, my previous format was more of a just post the build and an unfunny comment with it, now i have learnt to understand that giving a more organised look to your application helps. So I will be making more organised and thought out posts showing progress. Not to dissimilar to this but I will probably be going more in depth with every build explaining concepts behind it and ideas. I will need to figure smth out. Now I will try to keep an update schedule so I don't find myself with these 4 month long gaps with nothing. No promises tho. I will also be looking for suggestions on stuff to build so if u have any just DM me on Discord.

Lets talk about upcoming builds. Well I'm working on a Druedain build that I am not to far from finishing, just the damn trees that take so much time for me. So expect that in a week maybe? idk a bit longer perhaps.
I'm currently doing the east gate themebuild and getting some ideas out. I'm finding myself really enjoying moria and it is probably my favorite style on the server. Idk when to expect this one since it really depends on how much i focus on it and how much i redo.
I did lie in the beginning, i do have one finished build that would technically be postable and that is an Inn concept i was told to do by badger, but I am not willing to post it yet because I want badger to finish giving her feedback on it.

Now that is that for today, i'm hoping on being back pretty soon with new builds and beating Dahl in the record of longest artist app.

Artist
Donor
Well i guess Im artist now so the future of this app is dead. In all seriousness I would like to thank all the people who have supported over the years, it really meant a lot even if i was bad at showing it. I still cant believe i was 12 when i started this, what a journey it has been. Last thanks to the cool and epic designers who decided that i was finally ready to leave my blue chains and rise up into artistic superiority. 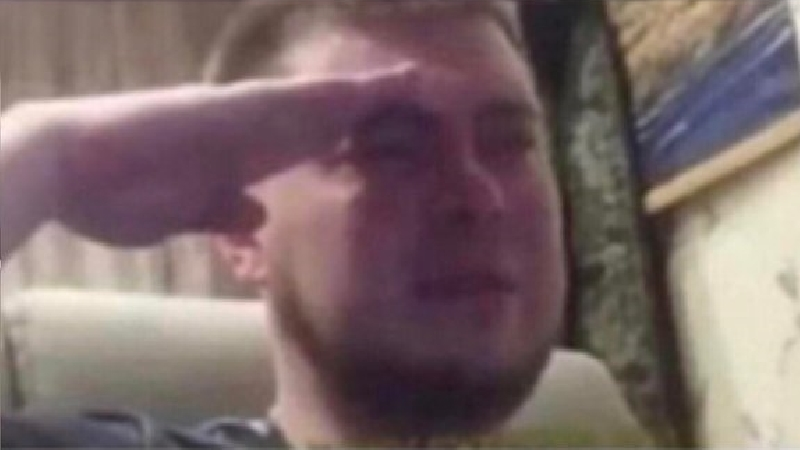