Editor's Note by Mapthor
Well lads, we did it. MCME has hit 1.18! These type of updates only happen ever few years or so it seems, so this is pretty big if you’ve been around on the server long enough. With an increased height and depth limit, new blocks, and most importantly the spyglass, the server is going to be taken to new heights in the coming months and years. Can’t wait to see what the build team is gonna do with all this! Along with the new items, we got to watch the world convert in a spectacular fashion. Shoutouts to Stoog for the screenshot of the gang witnessing Isengard fall to a new y-cord level. That’s all from me, hope you all have a great day! 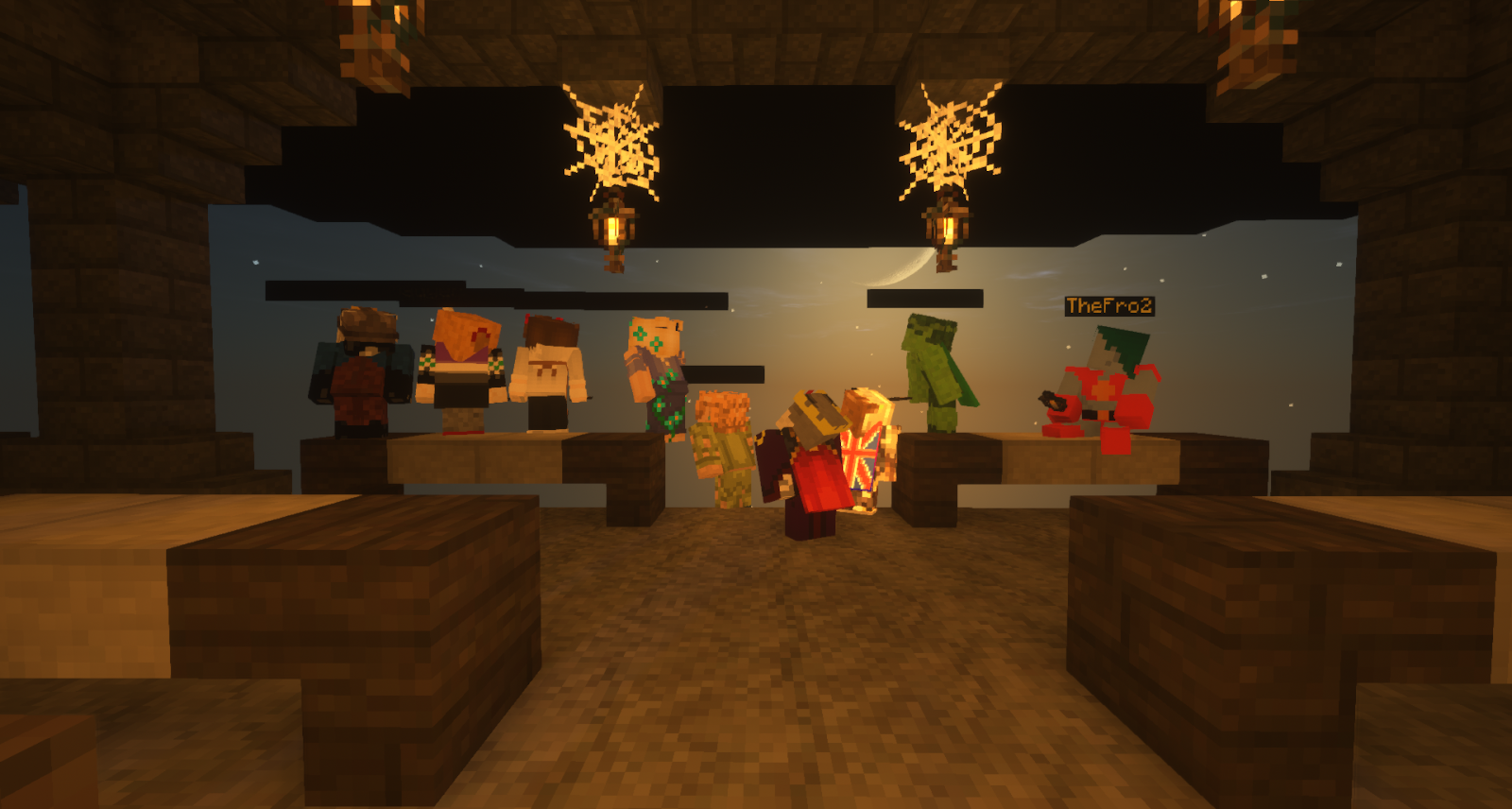 Hey guys, it's your favorite revamp project back at it again with another Times update. This fortnite we have been progressing on two fronts primarily: w0rld and friends are terraforming Emyn Arnen and giving that area of Ithilien the attention it needs, and maski and Stephen are reworking the river running from Minas Morgul which definitely is part of the Anduin. Keep it cool logangsters. 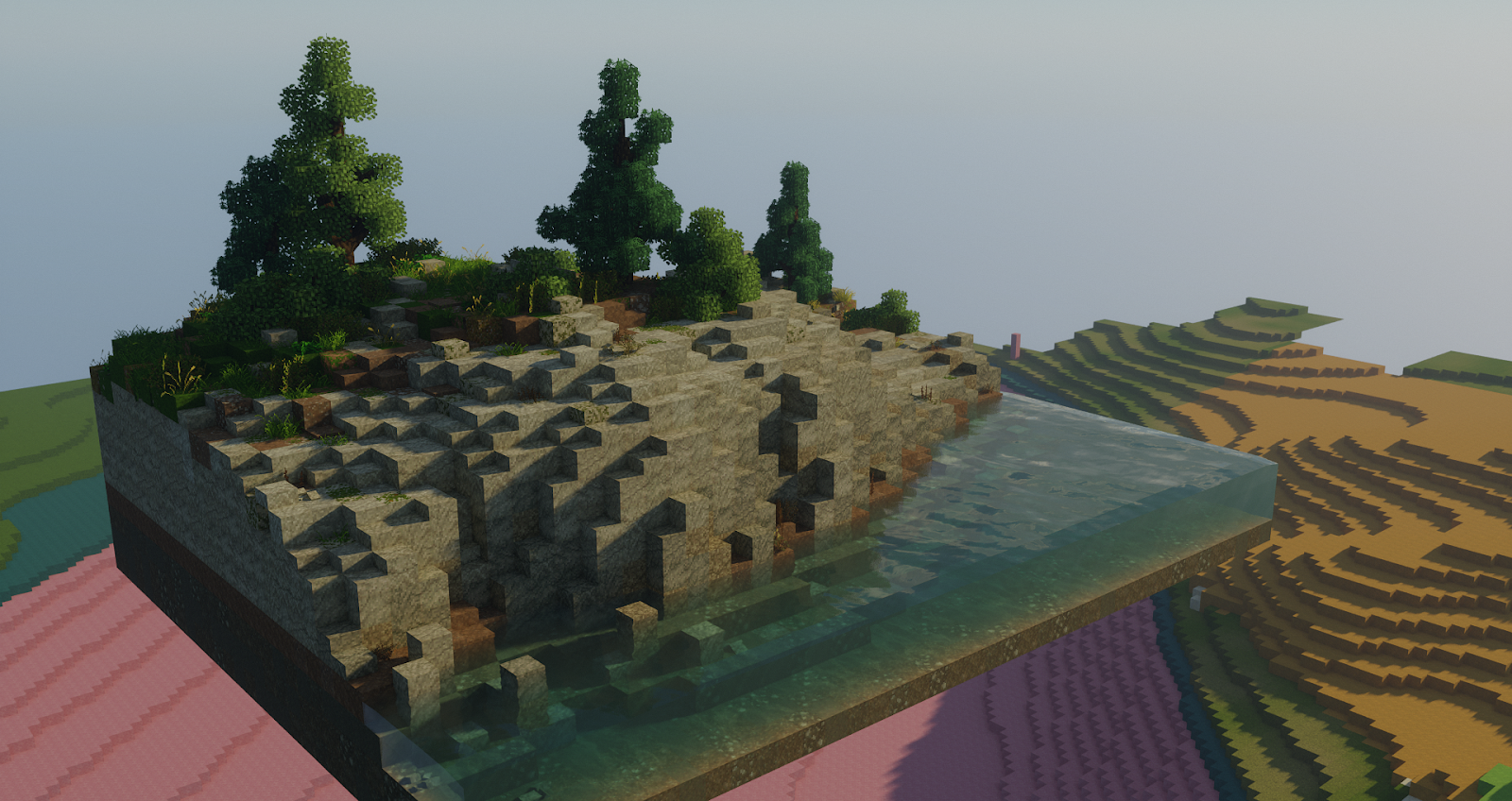 Lond Daer has officially entered its final stride of the project. With the Canals ultimately finished, the floating coloured monstrosity in the sky is the first stage in combing over the City for minor fixes and refinements. We are ticking off (quite literally) the finished areas of the City, district-by-district. Progress has begun on the last stream outside of the eastern city walls, overseen by Wyatt, whilst Matt and myself with some help from Ayla sweep the city streets clearing out and tweaking certain areas of vegetation. We’re nearly there! 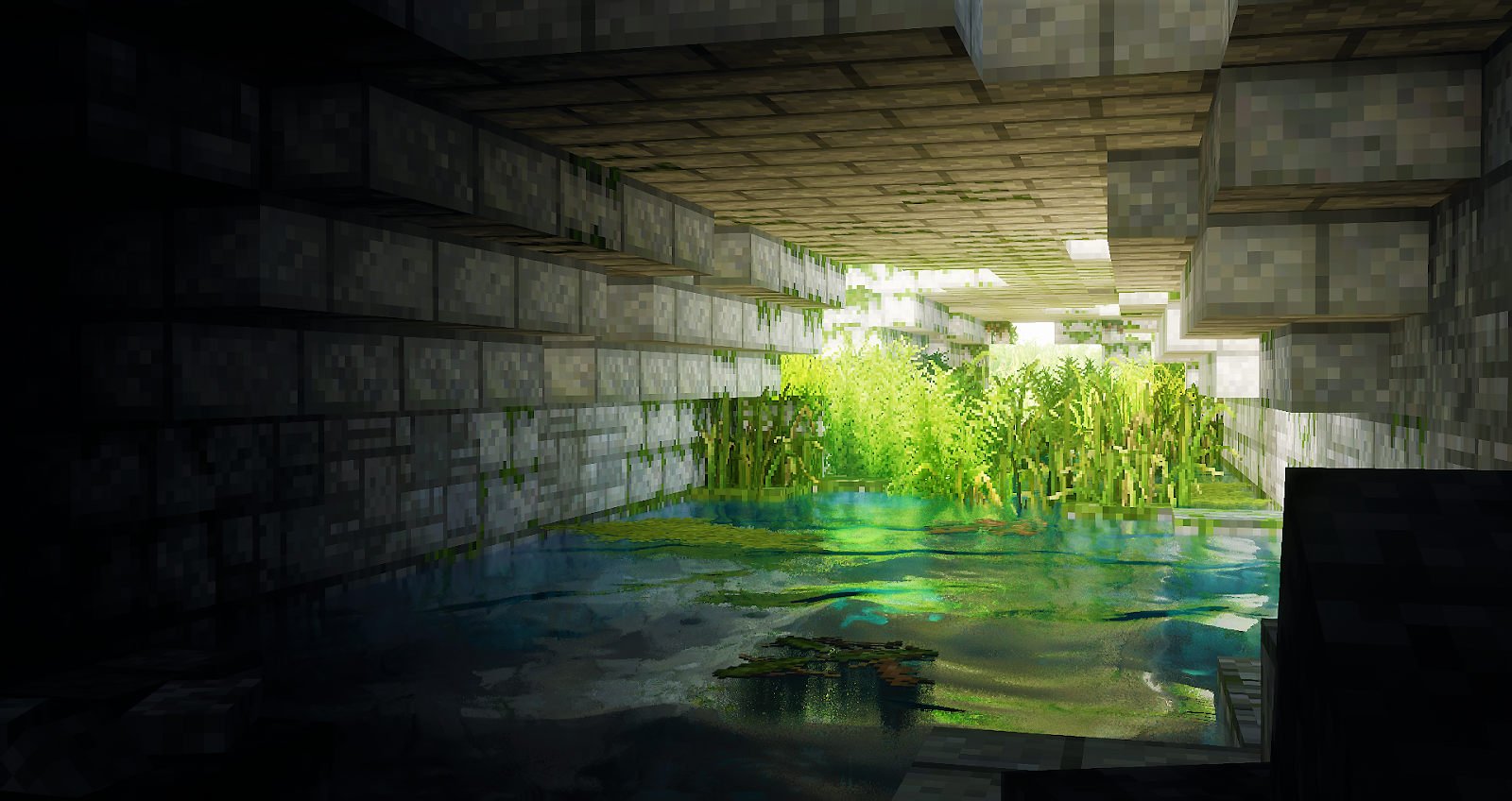 Moria East Gate is in its early stages. We are currently developing concepts and the style of the area. We have the initial layout designed and are embarking on laying it all out in wool. Work on the First Hall has begun and Rwyland has been working on the exterior of the gate. 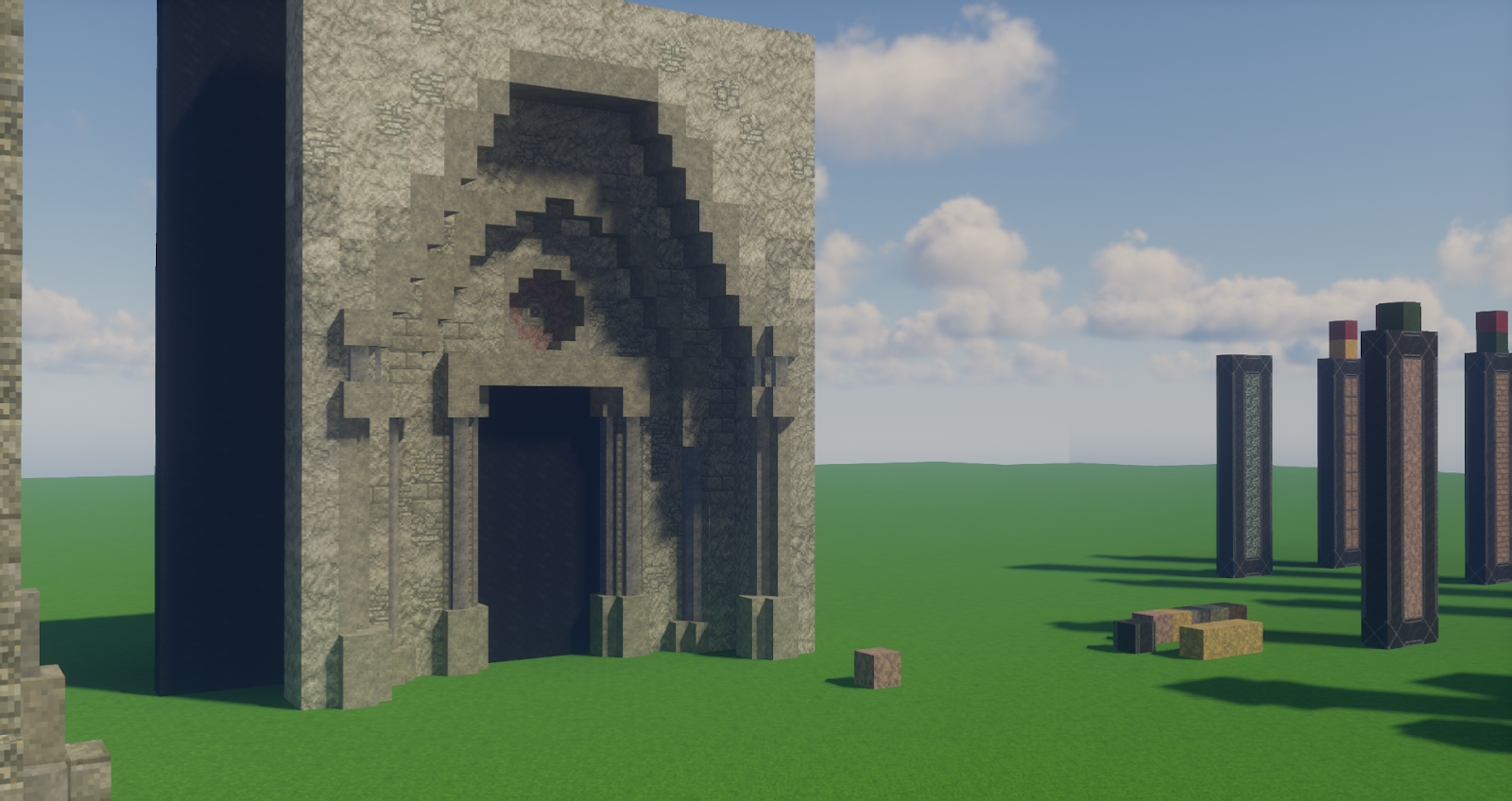 ~ Rank Updates ~
Report by Givet10_​
maski98: After a very successful trial period with a lot of tours and minigames, maski has shown he is more than ready to become a Guide. With his new players tours, he knows how to entertain a bunch of people and give useful information lore and building wise. Welcome back to the Team maski and congrats on getting the teal rank!
Promotion

Xmine01: Sadly with this nice promotion of maski, I also have bad news to bring. Xmine has decided to step down from his Foreman and Team role and will now be Commoner for some time. He has contributed a lot to the server, with his amazing builds and streams, his voice, his Belgian accent and all his great screenshots/videos. Hopefully he'll still stick around MCME from time to time, but for now cya xmineeruuu!
Resignation 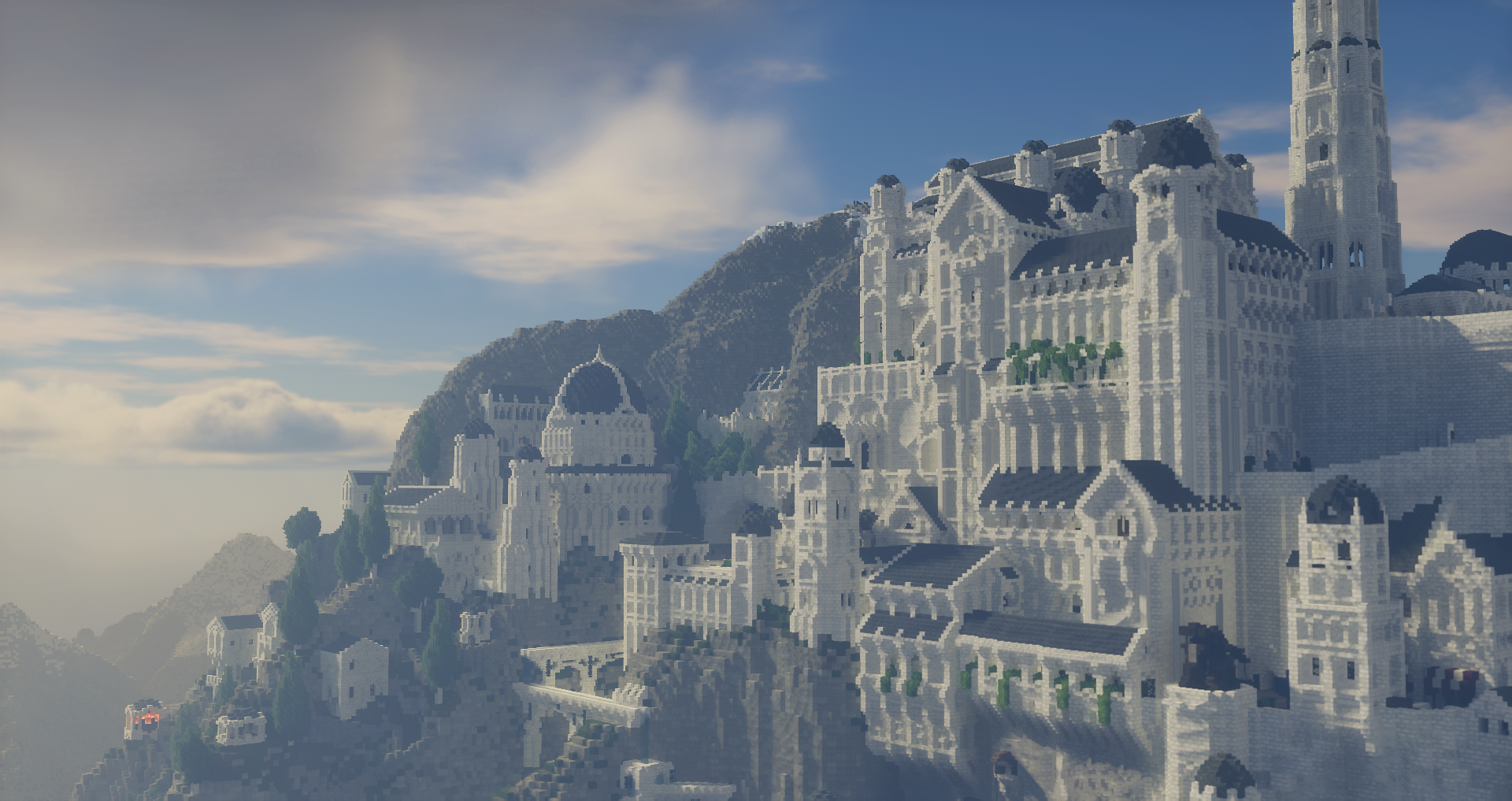 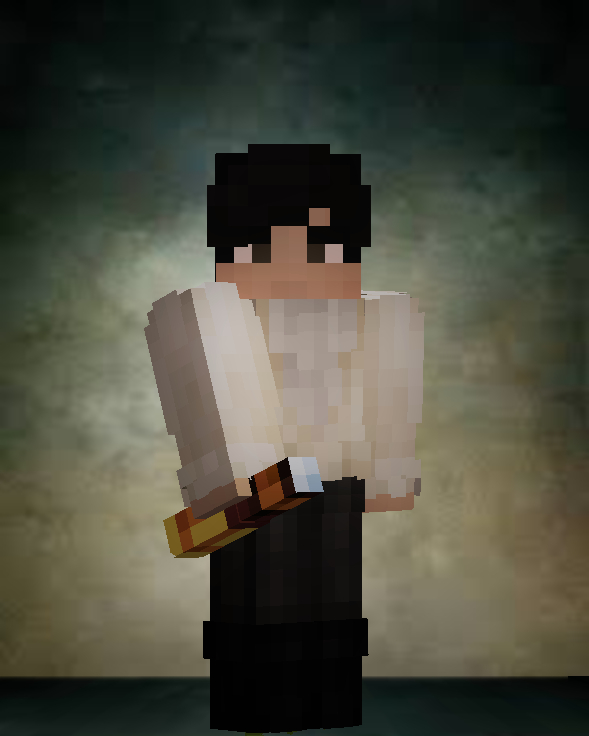 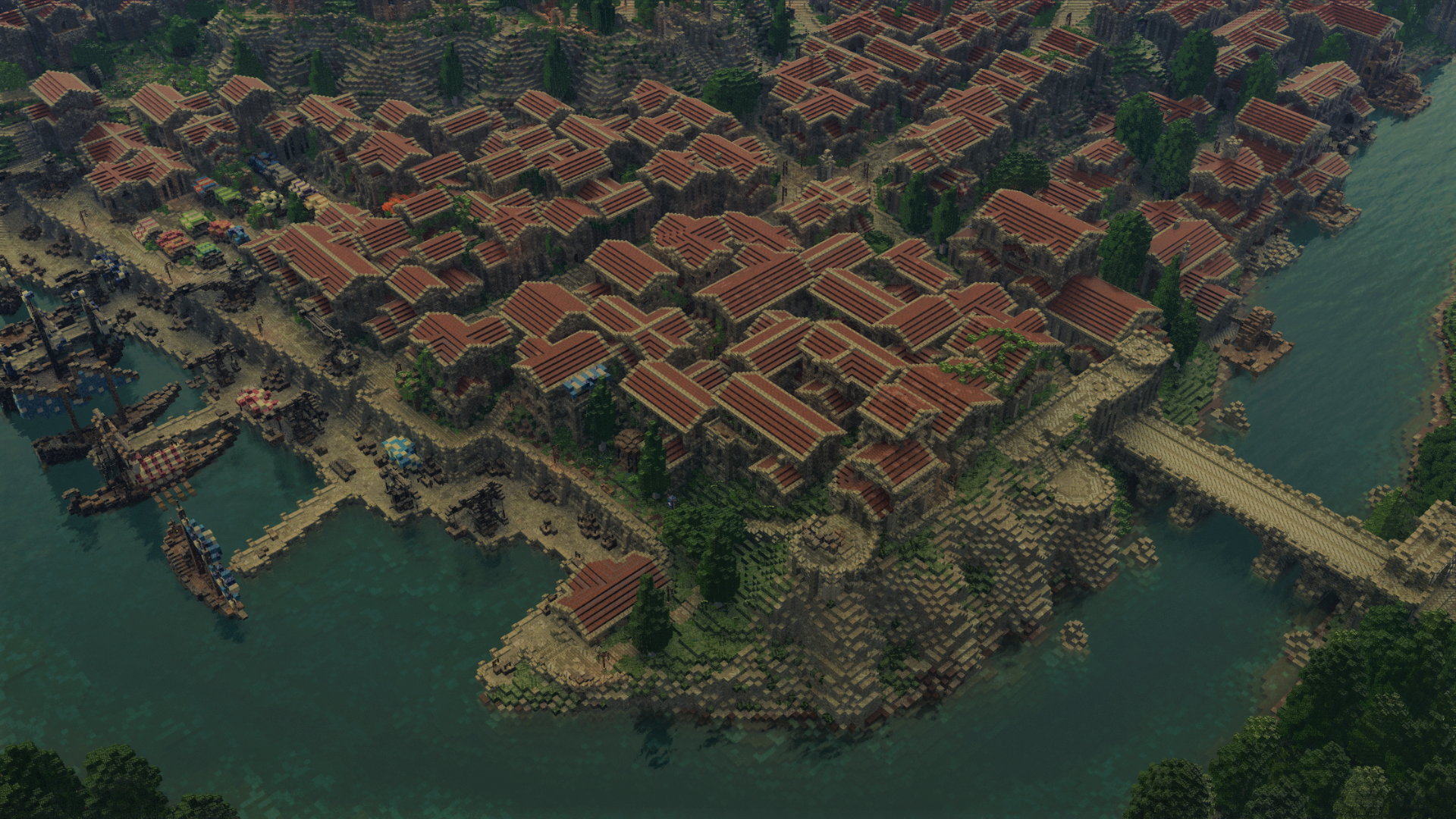 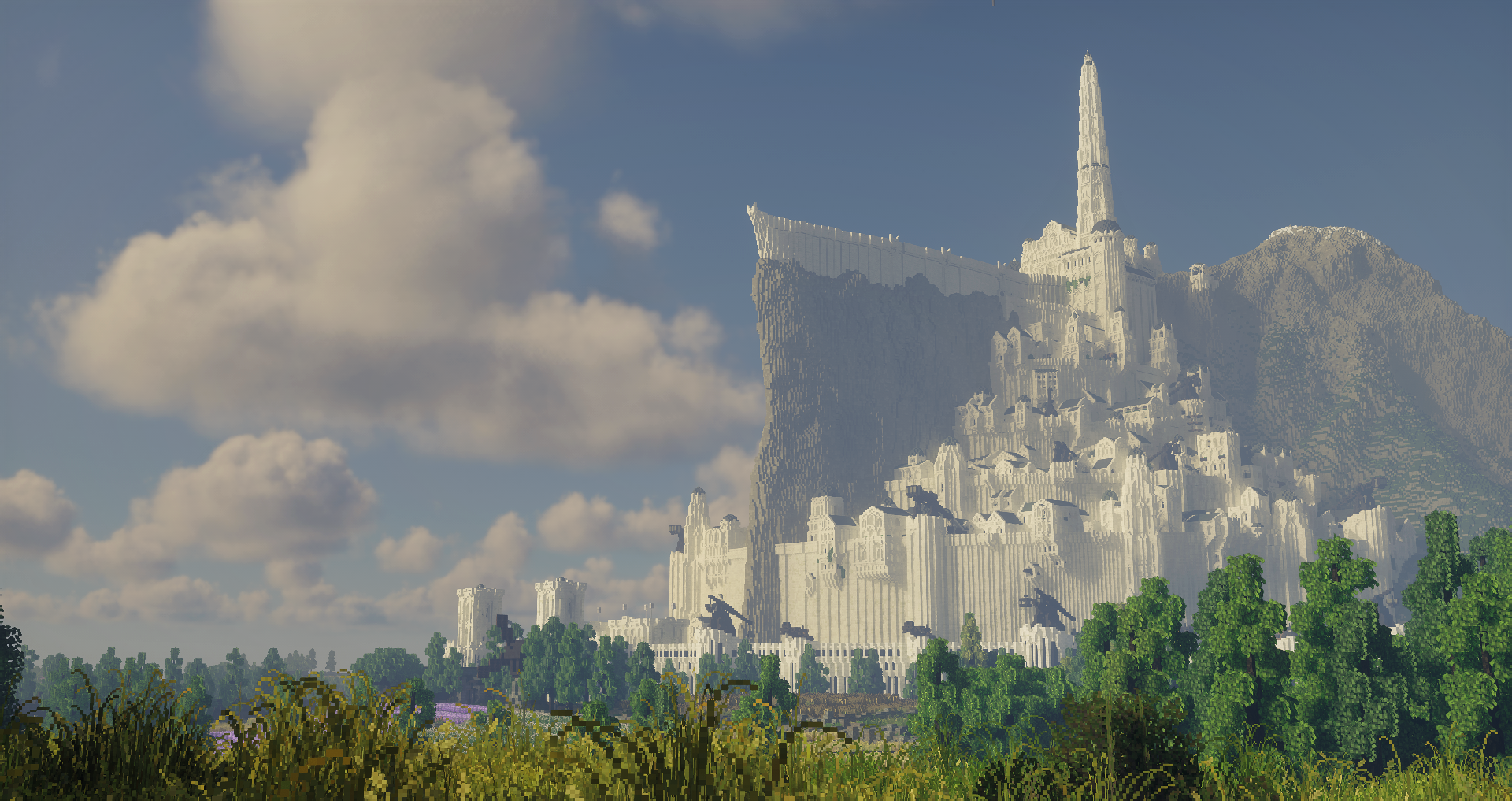 
~ Lore of the Week ~ ​
Priscilla Tolkien
R.I.P. Priscilla Mary Anne Reuel Tolkien (June 18, 1929 - February 28, 2022), only daughter of Edith and J.R.R. Tolkien, and sister of Christopher, Michael, and John. Priscilla was the last surviving child of the beloved author, and was Honorary Vice President of the Tolkien Society from 1986 until her death. She will be missed.

~ Question of the Week ~ ​
This Week's Question:
What is written under the names of John Ronald Reuel Tolkien and his wife, Edith Mary Tolkien, on their shared gravestone?


Question:
Which Hobbit family was rumoured to have had an ancestor who married an Elf?

Fun fact I found out this week, memes are the DNA of the soul according to Hideo Kojima. Man puts some crazy stuff in his games.


Quote from Jack Garland
“It’s a mercy to forget.”

Artist
Donor
First and wya u seriously trying to put fortnite into the times? smh my head. Its spelled fortnight.

_Shen said:
What is written under the names of John Ronald Reuel Tolkien and his wife, Edith Mary Tolkien, on their shared gravestone?
Click to expand...

@ExeterKered Beren & Luthien. may be more words in there somewhere, but thats the gist of it

Donor
Foreman
I was wondering if anyone would notice xD

Human100 said:
First and wya u seriously trying to put fortnite into the times? smh my head. Its spelled fortnight.
Click to expand...

Wyattrox03 said:
I was wondering if anyone would notice xD
Click to expand...

i always notice the cringe smh