I first joined the server on November 26, 2021. Unfortunately, jobs have been very slow recently and none have happened since I have joined.

Recently I completed my first theme build on the server under the "FFA Greek" theme. Thanks to Wyattrox for world edit assistance removing the base terrain and adding the water. It was a Greek pavilion on an island with two smaller islands with smaller round pavilion things. The coordinates for the build are (-273, 3, 62978).

I most enjoy building in medieval or fantasy styles, similar to many of the builds on the server. However, I like to build anything and love to try my hand at a new style. I am applying for artist because I love the friendliness of this server and because I love building. Out of all Minecraft has to offer, building is my favorite. In fact, I have competed in multiple building competitions and won a third place prize in one relatively recently. ($10) I also started a Fiverr gig for Minecraft building because I couldn't come up with anything and needed inspiration. Surprisingly, it was profitable and I have received only 5 star reviews. I really want to put my building talents to work on this server and help complete MCME. 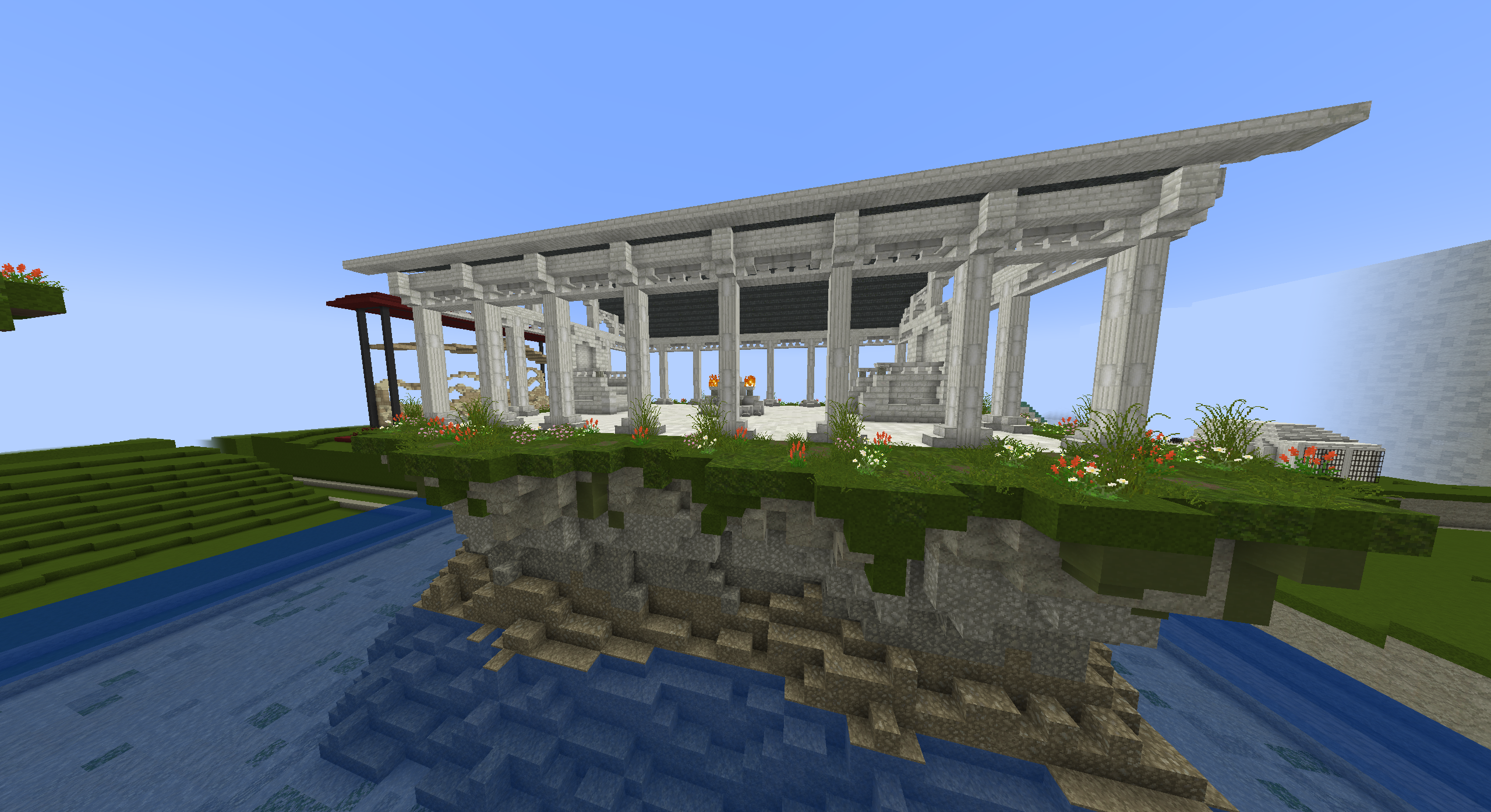 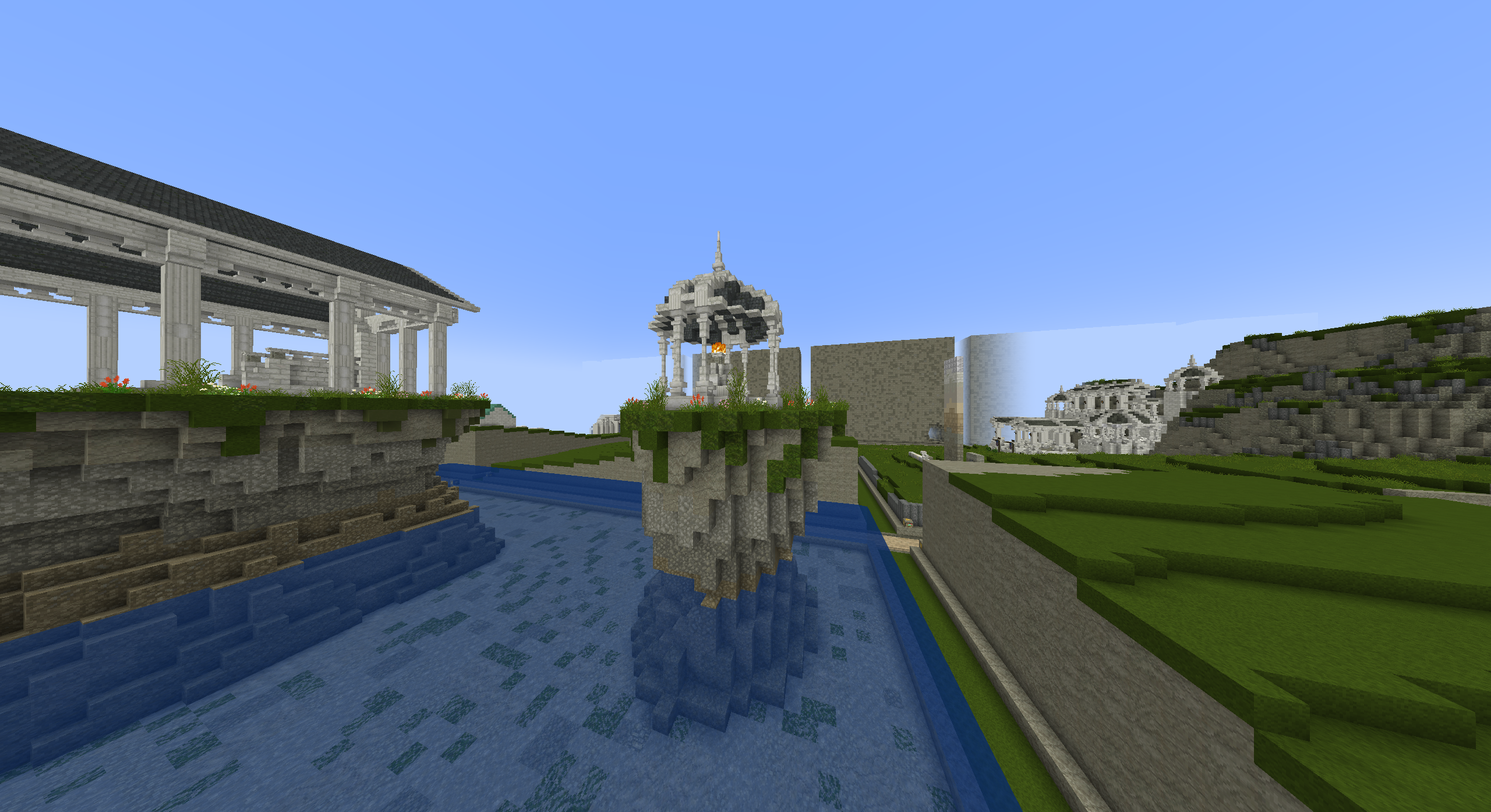 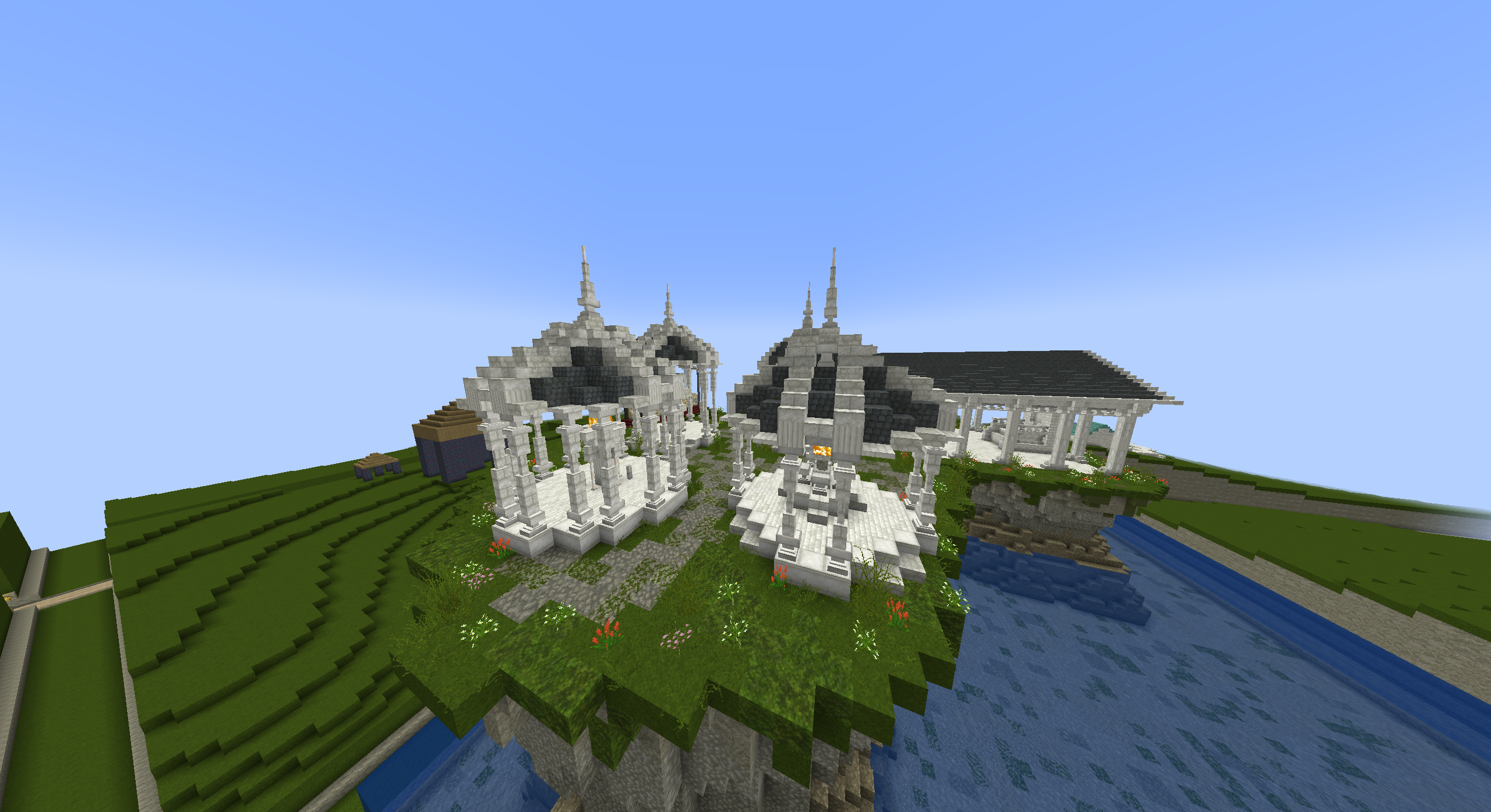 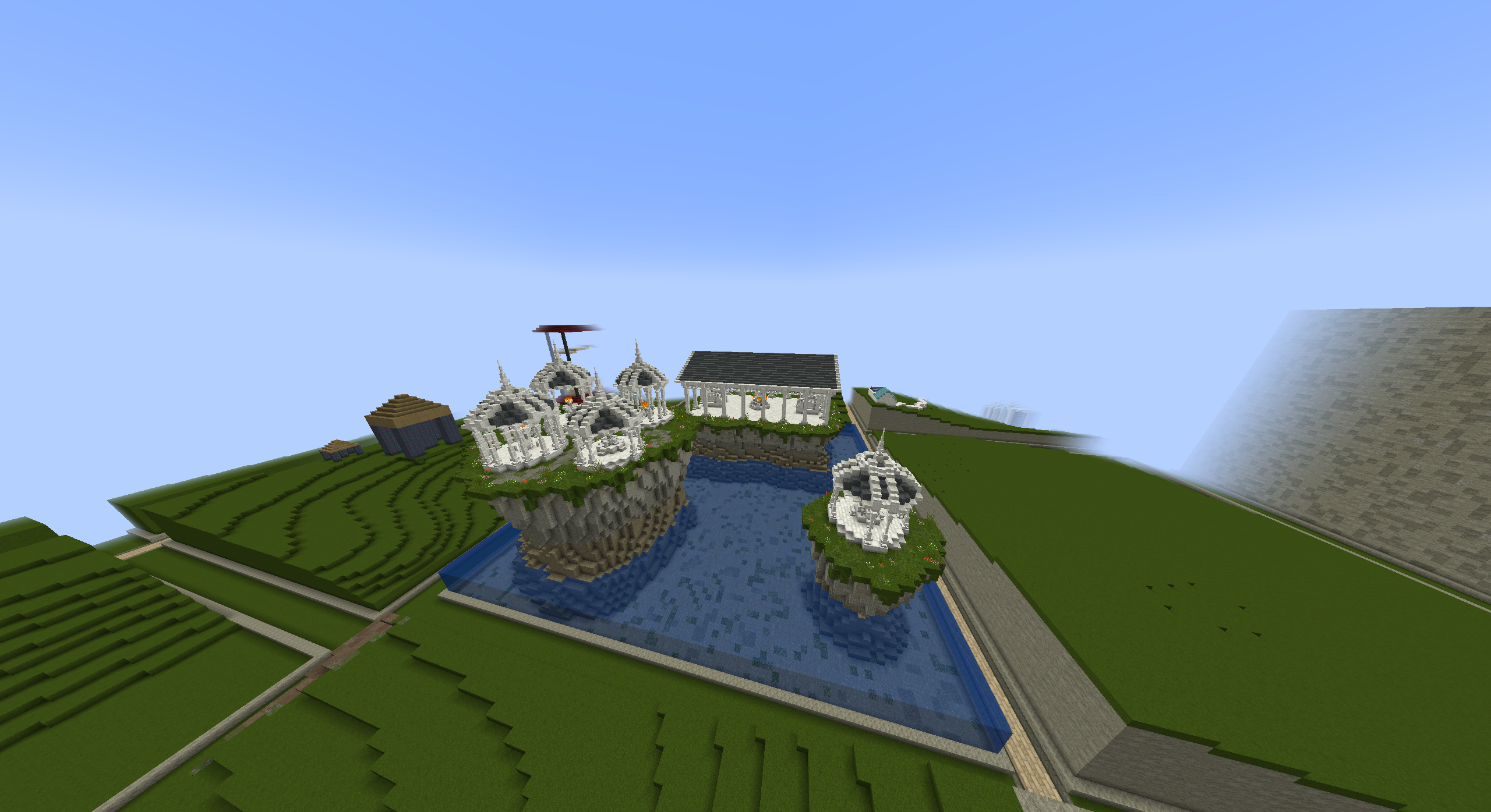 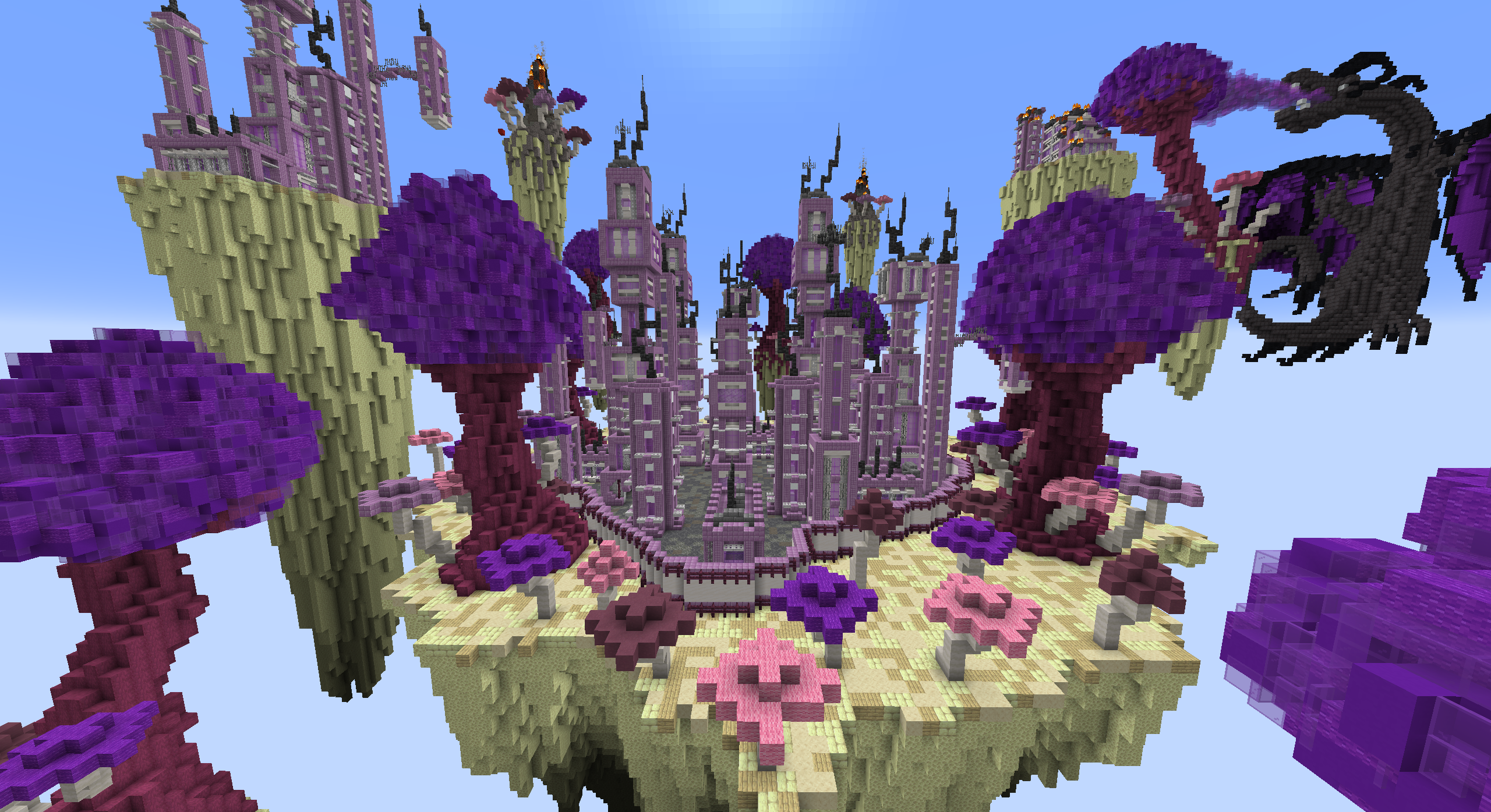 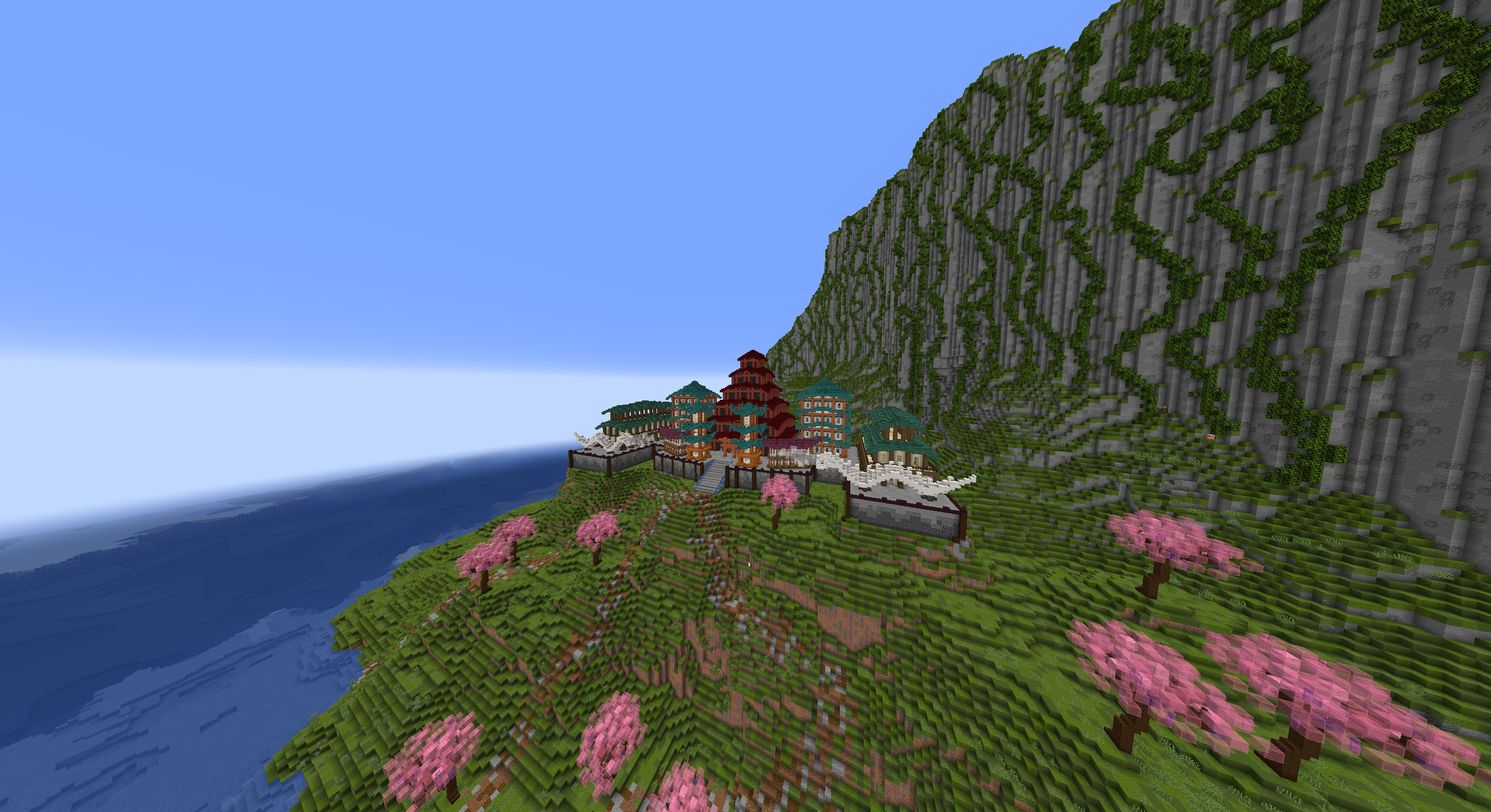 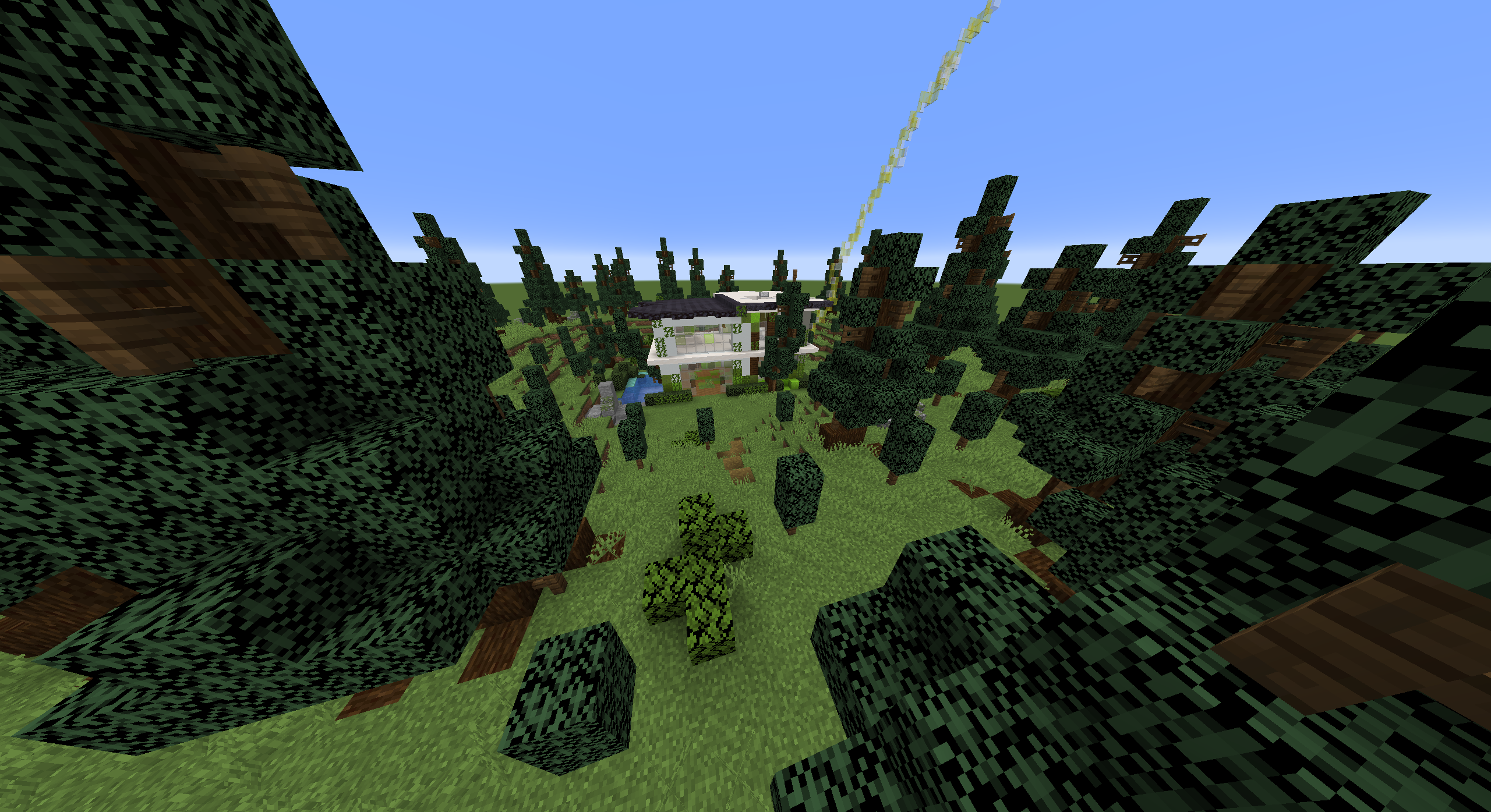 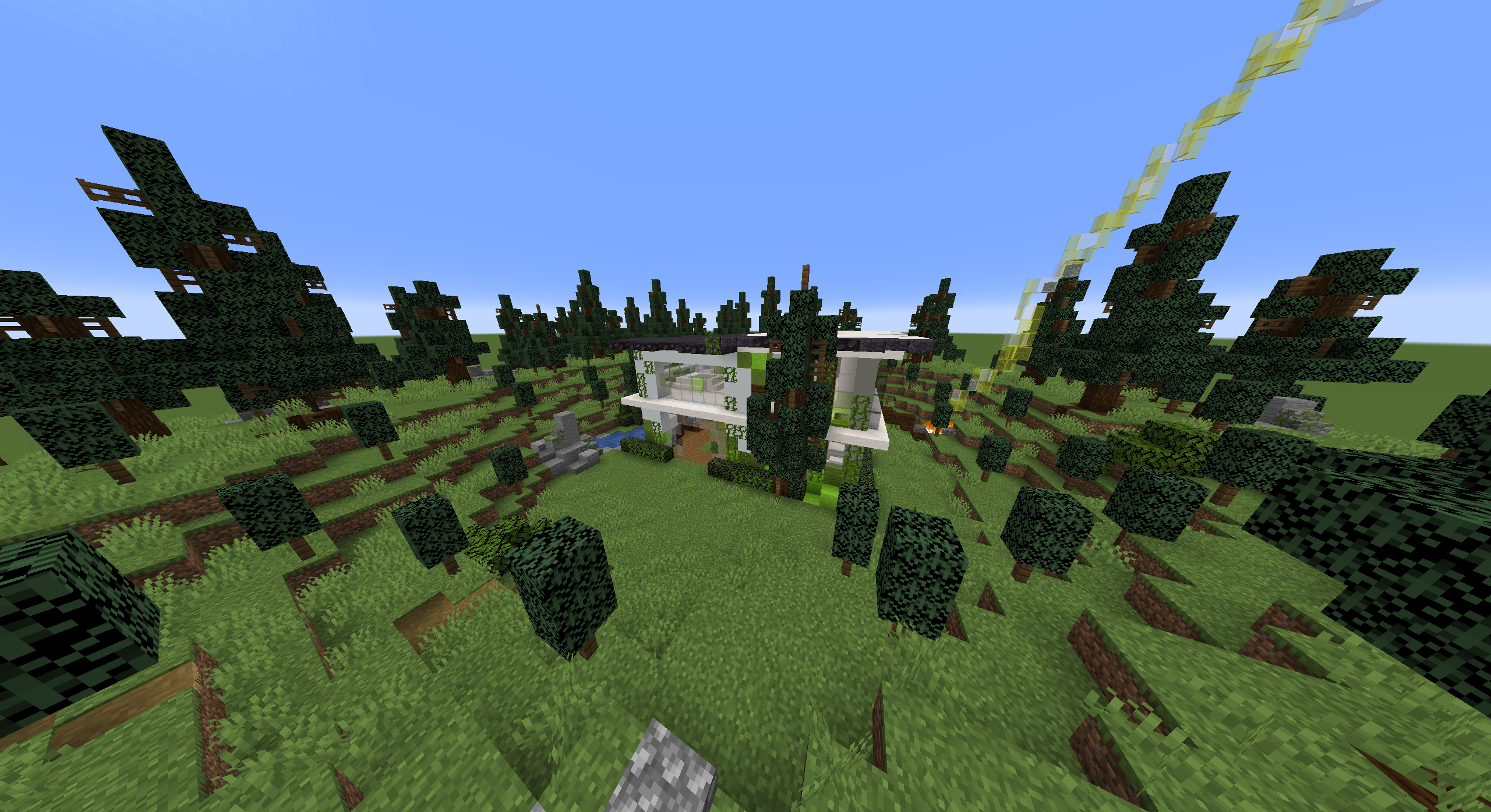 Large scale terraforming done with worldpainter, more specific terrain done with worldedit. I have more pictures of stuff I have built but most of it is extraneous or built on a super-flat world that I sent to clients.

I used the Eriador RP for the theme build.

There have now been a few jobs since I joined, however due to a combination of empty American hours and multiple trips to see relatives near Christmas time, I have been unable to participate . I am currently working on a new theme build project.

Staff member
Head Developer
Moderator
Developer
Donor
Hey Dogsargent,
while jobs are very helpful for a successful artist application Themed-builds are more important. We want our Artists be able to have great building skills with all kinds of builds (houses, castles, vegetation, interior, terrain, streams, ...) we need in Middle-earth.
So I suggest you participate in a few more Themed-builds to show us various skills. Your first Themed-builds has some nice ideas but it's still not the quality we are aiming for:
I suggest you have a closer look at some builds at the main map and use them for inspiration for your next Themed-build.

Ok, thanks for the feedback. I will work on those things and post some updates when I get future builds completed!

UPDATE: I've been really busy IRL, so not much time to build on /theme. However, I am now a commoner.

For us to properly help you develop as a builder, you're going to need to try some of our server styles. Then we can give you some concise feedback!
Though of course we do appreciate and look for creativity
Have a look at our more recent projects for inspo and give one of our styles a try!

I'm not sure on the correct way to cancel a artist application, but I'm going to have to stop for awhile. I'm super busy IRL and just don't have the time to devote to MCME. I'll reopen the application when I have more time.