Donor
Commoner
u can expose the author...I wrote it and idc if its bare cringy, i did it so screw everyone who didnt try and merry crispmas
also, i didnt need hints or examples of what to write about, and it wasn't terrible now eh?
people that bashed this idea need to realise that this was a fun creative thing to do so why don't u hop on the fun train and live with it
Last edited: Dec 23, 2017

Commoner
Guide
Sorry there was no Audiobook last week(25th-31st December 2017), I was way too tired to read. Normal service will resume on the 6th January 2018. 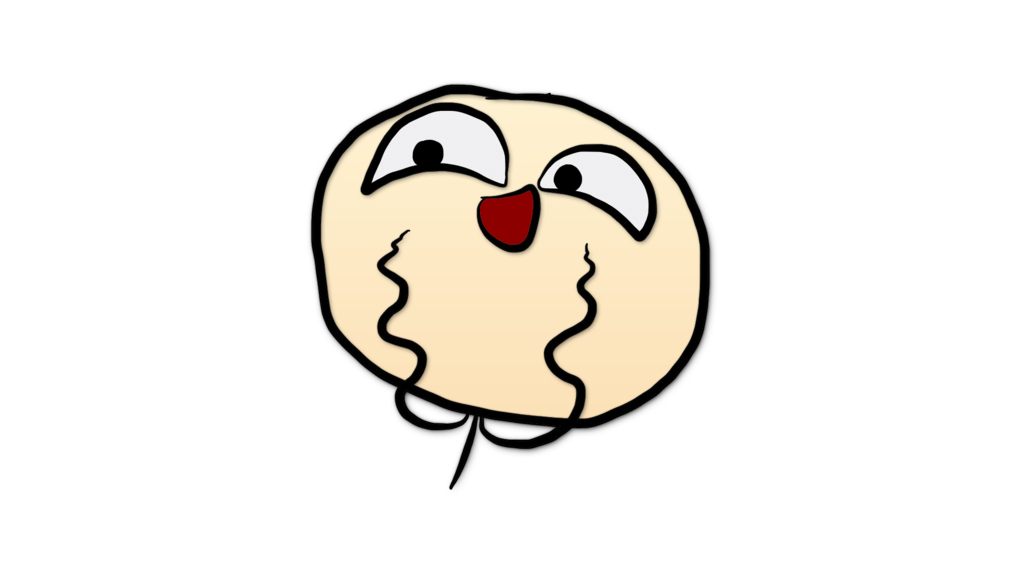 Commoner
Guide
I just want lolbroek to like this reply

Commoner
Guide
Another crisp story, this time written by "A French" - laMoria

Once upon a time, in the Small Township of Bree, there were a group of Dwarves living there in Summer and Autumn. They were growing potatoes to make their brand new dish : the crisps. Salty, sweet and crispy. In late November they left their dwelling and took the Blue Mountains road with some crisps. While they were sleep in the Shire, a black rider came in their encampment and stole their chest full of crisps. The small company's leader, Braî, was about to take a piece of water into the Water when he saw that something missed. However, he was quite intrigued that the jewels weren't stolen. He awoke his eleven companions and they began to seek prints into the mud. Nothing was printed there but the path of a bird, they were quite angry because these crisps were the present they cooked for Erumas.
Braî scratched his head and cogitated about this event. He first thought that they could buy new potatoes in the next village, but he reminded that Hobbits weren't happy to trade with others peoples. After 10 minutes of intense reflection, he finally remember that the Warden was living in Undertower, which was hundred miles away in the West. Thereby, the small company left the encampment and moved fast through the Shire. As they were moving on ponies, they passed Waymeet before noon and reached the Prancing Pot in the White Downs before night.
'Hey Mister Braî !'the innkeeper bloomed, 'such a long time. How are you today ? 'I'm fine Hamfast. How about you ?' 'Well, I still appreciate the life ! (laughs in the room) My big sister however is still crying our father. He left the Westmarch four years ago and went into the West. But what can we do to that ?' 'It is the life Ham, the normal order of things.' 'I know that, but don't tell it to Elanor, she will put her boot in your face. Alright, the same room as usual ? 'Yes, please, and a box for my ponies.' 'No problem. Here are your keys.' The night was quiet, no song except those from the common room. The chests were all in the Braî's room, so there weren't stolen. Thus the dwarves enjoyed the night, they slept on mellow beds after a warm dinner.
Braî woke up at 8 am, Hamfast knocked his door saying that Elanor was there. Braî went out and came in the common room. 'Hello Master Dwarf' the old hobbit said 'I heard that you wanted to go to Undertower. As I am going back there, we could be en route together for my hole.' 'Hey lady' Braî answered 'I am up for that. But we have to wait my friends, they are resting after this long way from Bree.' And he added 'Ham, can I pay you right now ? The innkeeper acquiesced and the dwarf took ten silver coin in his purse and the hobbit thanked him. After a hour or so, all the company was up to go and they walked on the Great East Road to the Tower Hills. There, they met the Wander, husband of Elanor, they exchanged a few civilities but they didn't stayed too long, because they still had a great journey to do until their home. They were about to go when they saw potatoes in the Wander's garden. When Elanor saw his interest for them, she said : 'Theses potatoes where planted by us. It is a tradition in the Fairbairn family to plant some twice a year.' 'We were carrying a chest full of them but it has been stolen. We wanted to cook crisps for Erumas and now we have nothing to give.' 'Don't tell more' Elanor interrupted him 'We have plenty of them and I am happy to share with other.' She went in her hole and came back with a bag full of potatoes. « As a gift to you and your family » she added. After a warm greeting, the dwarves go south through the Tower hills and, as they were rising all around them but East, they had to climb their steep side. Then, they went down to the flat plains, they walked easily to the mountains, and there ended their journey with a warm welcome. 'Merry Erumas !' they said.
Last edited: Jan 6, 2018

Artist
Well, it looks better on my OpenOffice file.

Artist
Donor
Great story @slaMoria . You should submit it to @mapthor 's bookstore. Would make a fine addition.

Artist
I will, but I need to send him the version with the right paragraphs.

slaMoria said:
I will, but I need to send him the version with the right paragraphs.
Click to expand...

Or you copy it into a minecraft book yourself so that you can decide on the formatting yourself and so that it doesn't happen like with my book where Map accidentally missed copying a whole paragraph.

Artist
Copying it font by font ? or with /ctrl V ?

slaMoria said:
Copying it font by font ? or with /ctrl V ?
Click to expand...

You can only copy up to a full in-game page (14 rows of roughly 19 characters per row depending on character size [as characters like m and most capitol letters counts double]) at a time so you'll have to figure out yourself how you want to disposition your text.
Last edited: Jan 10, 2018

Commoner
Guide
I have now finished reading both The Lord of the Rings and The Hobbit, over 500,000 words, and so I'm going to be taking a break. I don't know how long it will last but I do think I'll come back to this at some point in the not too distant future, and no, I'm not doing The Silmarillion... ever, it's too dull.

Commoner
Do the Silmarillion....

Yes, please do the silmarillion! Such a fantastic book.

LegoCellist said:
Yes, please do the silmarillion! Such a fantastic book.
Click to expand...

No, I'm only going to do the books and stories I enjoy and/or think would work as an entertaining audio-book. I've tried several times to get into just reading on my own and I just can't, if I'm reading a book I don't get anything out of it. The only thing that would make me consider reading The Sillmarillion is if people who regularly attended the audio-book were asking for it, so far the only people that have asked are people have never listened. So why should I cater to them rather than the regulars?

Commoner
Umm... I have listened quite a few times

Ithron_Luin said:
Umm... I have listened quite a few times
Click to expand...